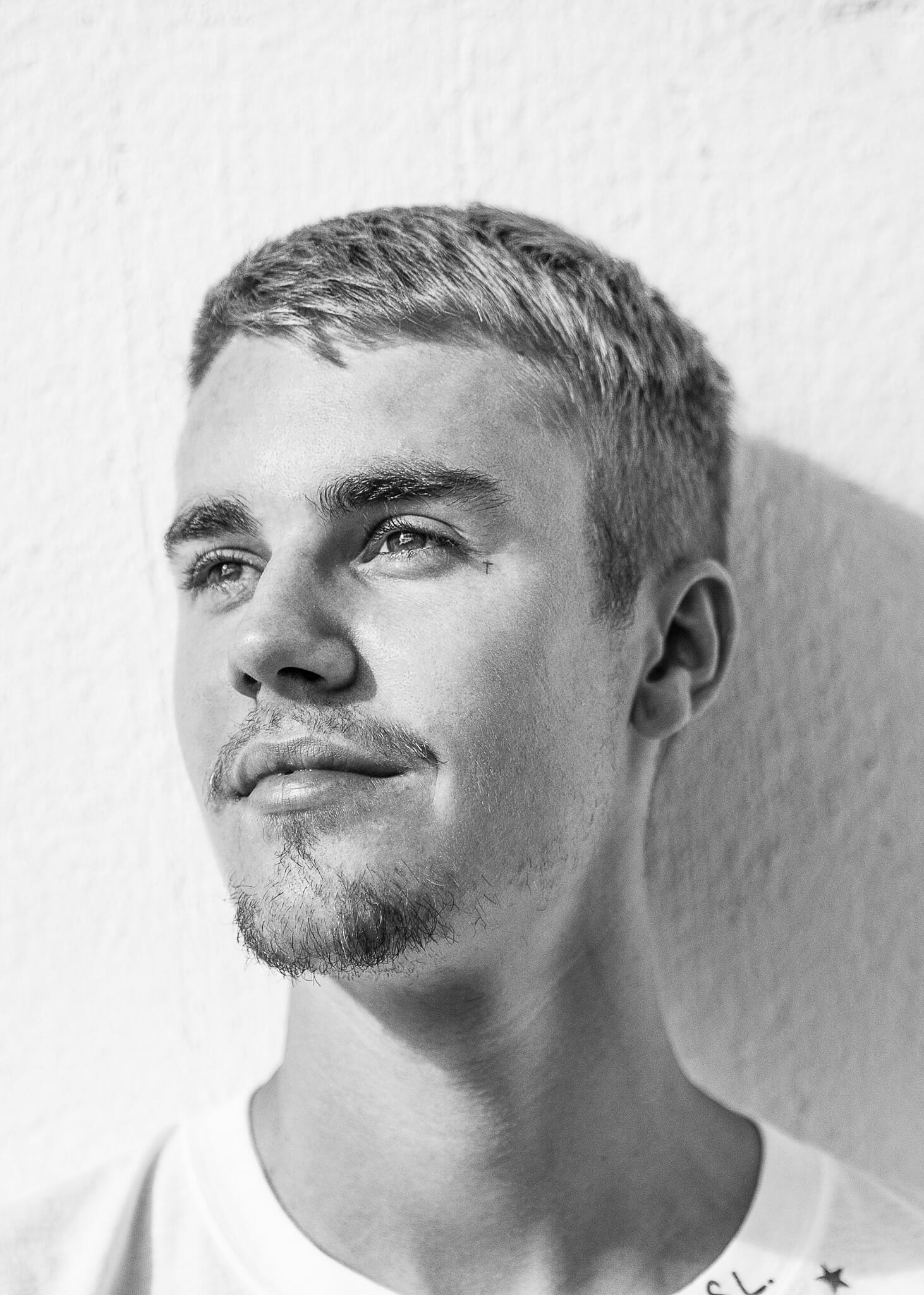 A new study has found that psychopaths are more likely to listen to and enjoy Justin Bieber. Of course, that might sound a bit extreme.

The recent study was carried out by New York University professors who found that Bieber’s “What Do You Mean” was popular among the 190 NYU psychology students who also happened to score highly on a psychopathy scale.

According to The Washington Post, said study sought to determine a correlation between preferred music genres and psychopathy, a personality disorder characterized by manipulativeness and a lack of empathy. In order to do so, researchers surveyed 190 NYU psychology students and identified near 20 songs that seemed to be particularly popular or unpopular depending on the listener’s level of psychopathy.

On top of Bieber’s “What Do You Mean,” Eminem’s “Lose Yourself” and Blackstreet’s “No Diggity” were also among the most popular songs with students who happened to score highly on the psychopathy scale.

While researchers have yet to pinpoint the specific pattern in what music is popular or unpopular with those who score highly on the psychopath scale, their initial hypothesis that psychopaths prefer music without lyrics seems to now have been proven false. And most importantly, for now, it looks like dance music is in the clear.