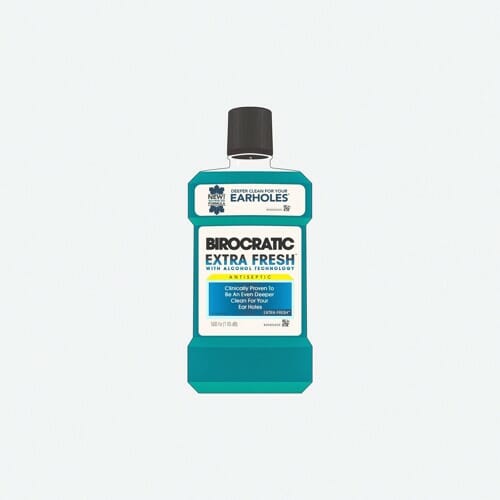 Brooklyn-based producer Birocratic has steadily built his career with a style centered on flipping samples and turning them into tracks with palpable grooves. 2017 saw the producer continue to self-release a number of tracks, in addition to catching the eye of GRiZ‘s All Good Records, who signed him for a remix of the label boss himself.

“In 2017, I got out of the studio and started bringing Birocratic to the stage in a big way — and meanwhile I’ve been super inspired by underground funk and house music. So the only natural solution for my next release was to get straight back into the studio and freshen things up a bit.”

The end result is breezy, meandering affair that successfully blends Birocratic’s established sound with new house stylings. An effortless, catchy production, “Extra Fresh” portends even bigger things to come for the producer in 2018.