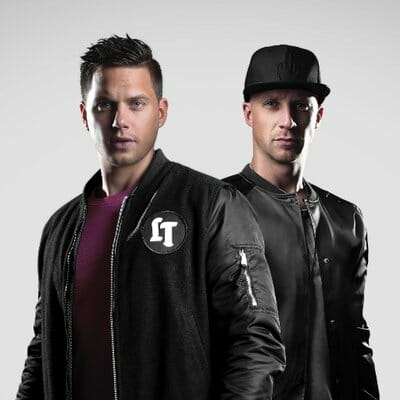 The duo are known for their ability to craft radio focused tracks, and “After Midnight” certainly fits into this category. The lyric video for the track has also just been released, which fans can view on their Youtube channel.