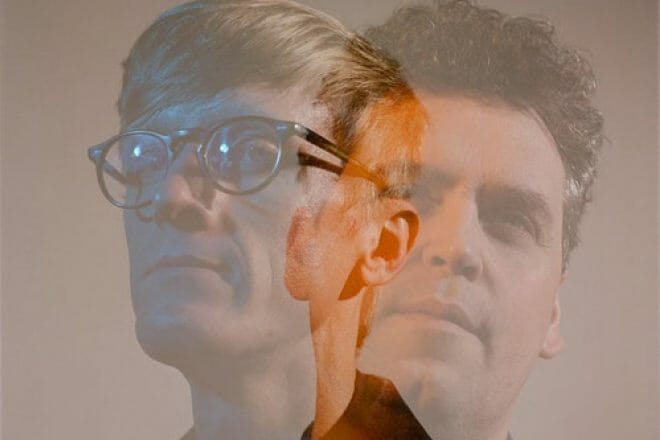 Murmurations is out May 11 via Wichita Recordings. Pre-order it here.