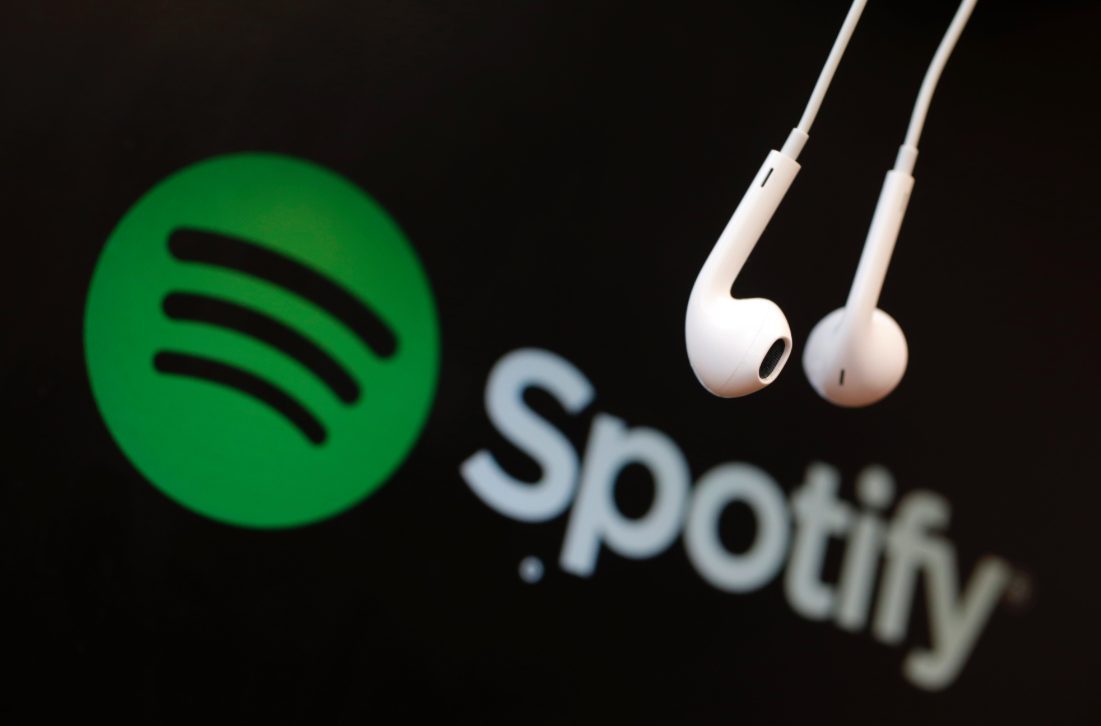 Although Spotify has declined to comment, there have been reports of forthcoming changes to the music platform’s free user membership involving an updated user interface to select listeners. These UI changes include the option to stream songs on demand in playlists, which would amp up the free membership’s features, making the account almost as accessible as having Spotify Premium.

Bloomberg reported last week that these updates would have an effect on mobile users, and a flyer for the company’s upcoming April 24 event recently confirmed that modifications were coming to Spotify mobile.

Although there will be several modifications to the current free subscription of Spotify, one of the most enjoyable new options will be to play certain playlists on demand. Previously with the free membership, all playlists could only be played in shuffle mode.

Spotify is redesigning other aspects of the app as well. The free version of Spotify significantly changed the search page, which has boxed prompts to previews under playlist icons, so users can get a sense of which types of songs are curated in the playlists.

Unfortunately, one feature that Spotify was testing earlier this month, voice control, does not appear to be included in the update.

<< Moonrise releases stacked lineup with Diplo, Marshmello, Kaskade, and DJ Snake as headliners What are Lady Gaga and Boys Noize up to? >>