Sony/ATV Music Publishing just pulled off an especially difficult feat in the highly-competitive global music space — one that deserves a good old-fashioned tip of the hat and a pat on the back. As of yesterday, May 7th, the publishing house reached a milestone 52-week run of having published or co-published songs that reached the No. 1 spot on the Billboard Hot 100 chart in the U.S.

As the world’s leading music publisher, Sony/ATV’s uninterrupted chart-topping streak comes as artist/songwriter Drake enters his fourth week at No. 1 with “Nice For What,” in a sequence dating back to May 2017.

The year-long sequence began in record-breaking fashion when Luis Fonsi, Daddy Yankee, and Justin Bieber‘s “Despacito” enjoyed 16 weeks ruling the chart from May to September of 2017. The span of time also equated to the longest stay at Billboard‘s No. 1 spot in the near six-decade history of the Hot 100.

The chart-topping run also involves some of Sony/ATV’s most popular and successful songwriters in Taylor Swift (“Look What You Made Me Do,” three weeks at No. 1), Ed Sheeran (“Perfect,” six weeks at No. 1), Post Malone (“Rockstar,” eight weeks at No. 1), and Cardi B, who had just then been signed to the company with her debut hit single, “Bodak Yellow (Money Moves).”

Drake then rounded out Sony/ATV’s monumental year dominating the Billboard Hot 100 as he achieved back-to-back chart-toppers with “God’s Plan” and “Nice For What,” which has placed the Canadian rapper at No.1 for the past 15 weeks and counting.

“This is an incredible accomplishment by our worldwide A&R team. At Sony/ATV we strive to be successful creatively on a global basis and the fruits of our labor are shown by the diversity of our songwriters who have been No. 1 on the Hot 100 over the past year.” 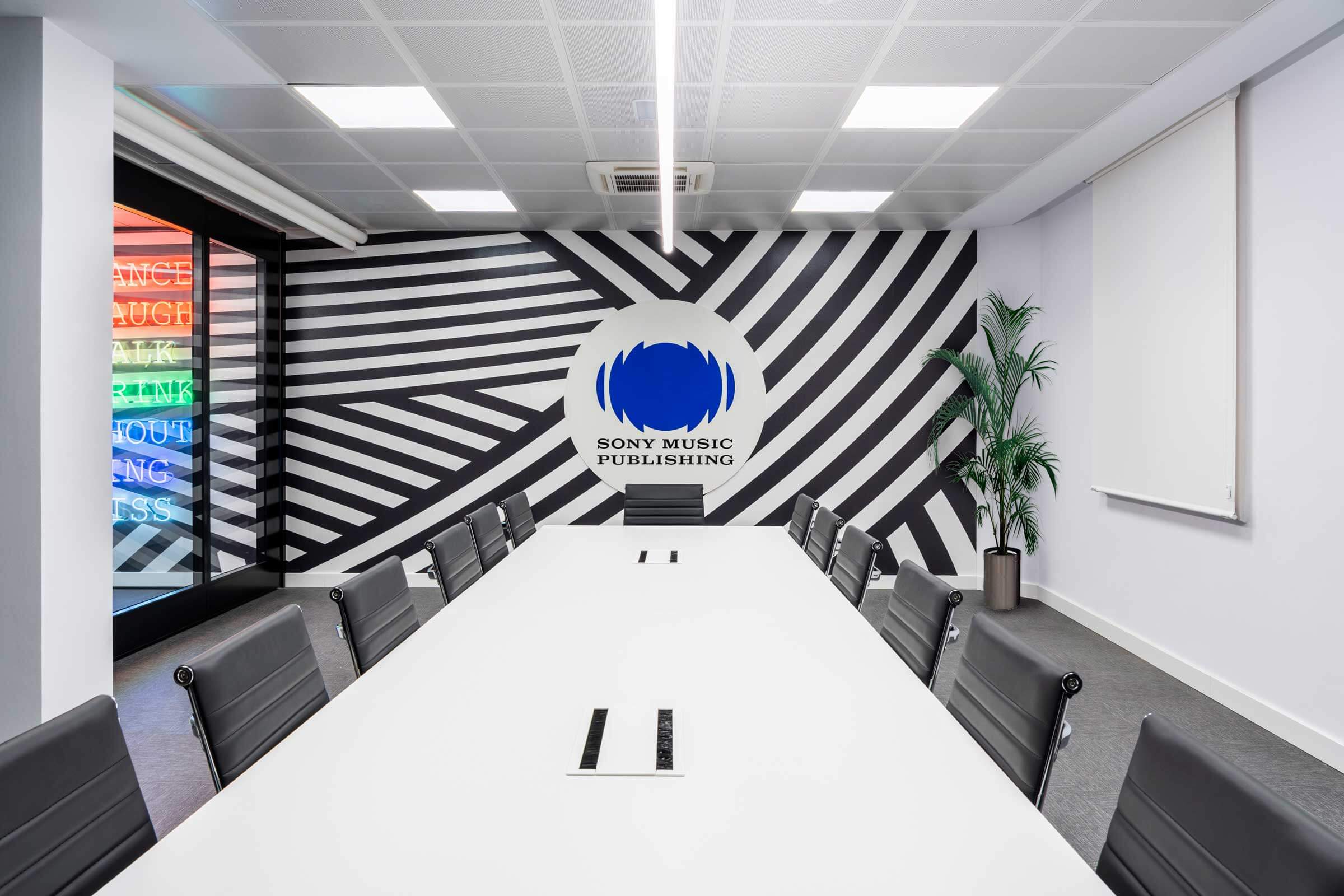 Here is a week-by-week breakdown of Sony/ATV’s year-long stay at No. 1 on the Billboard Hot 100: