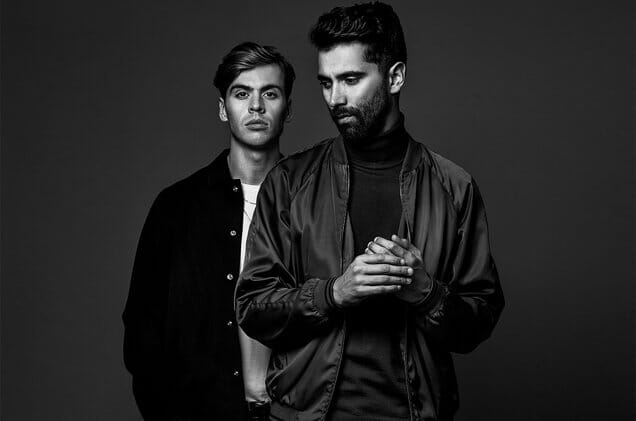 Yellow Claw is cruising their way into a massive summer, setting up the season with the release of another party-primed collaboration, “Fake Chanel” featuring A$AP Ferg and Creek Boyz. The new drop comes hot off the heels of the Dutch duo’s recent joint effort, “BITTERSWEET” featuring Sofia Reyes.

The new tune packs a bumping dose of Yellow Claw’s signature heavy bass, laying down an aggressive trap beat as the backdrop for catchy bars from Ferg and the Boyz. Coming through with some high-octane set list ammunition, Yellow Claw is gearing up for the release of their upcoming album New Blood, available on June 22, and if “Fake Chanel” gives an accurate preview, we’re in for an exciting new LP from the Barong Family mainstays.