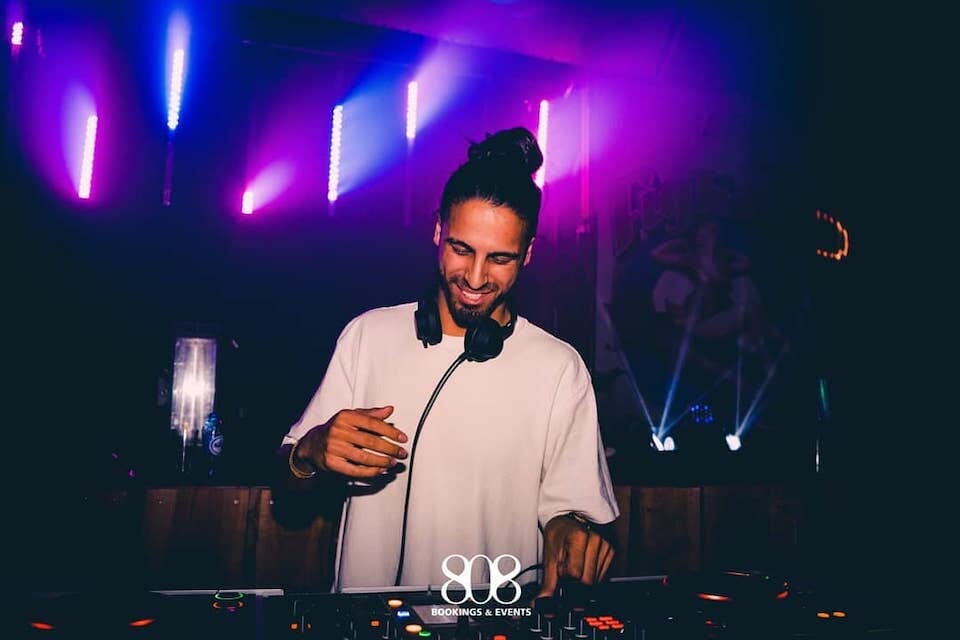 Artmann sustains funky trek with ‘Power Of Will’ EP

After debuting his deep minimal banner in March 2020, Artmann has led a behemoth of a year powered by musical output, and evidently, he’s just getting started. With 2021 following in similar motion, the Amsterdam native’s release itinerary boasts a whooping four EPs including Keep The Funk Alive and No Time Left. Now, as he adds another to his collection, it’s suffice to say that Artmann’s progression so far has exceeded his Dancing Astronaut Artists to Watch nomination.

His latest, Power Of Will, drops off two singles and their equally groovy remix siblings, provided by Karimun and Romaino. The package encompasses a neat representation of his clean, yet funk-empowered approach to minimal house; he charts galactic synths, crisp drum loops, and funky bass lines all at once in “Power Of Will,” delivering a tight, yet dreamy production. The track’s counterpart “Deep Thoughts” derives an even simpler structure as robust percussion carry the pulse through a nearly eight minute journey.

Stream Artmann’s Power Of Will below.