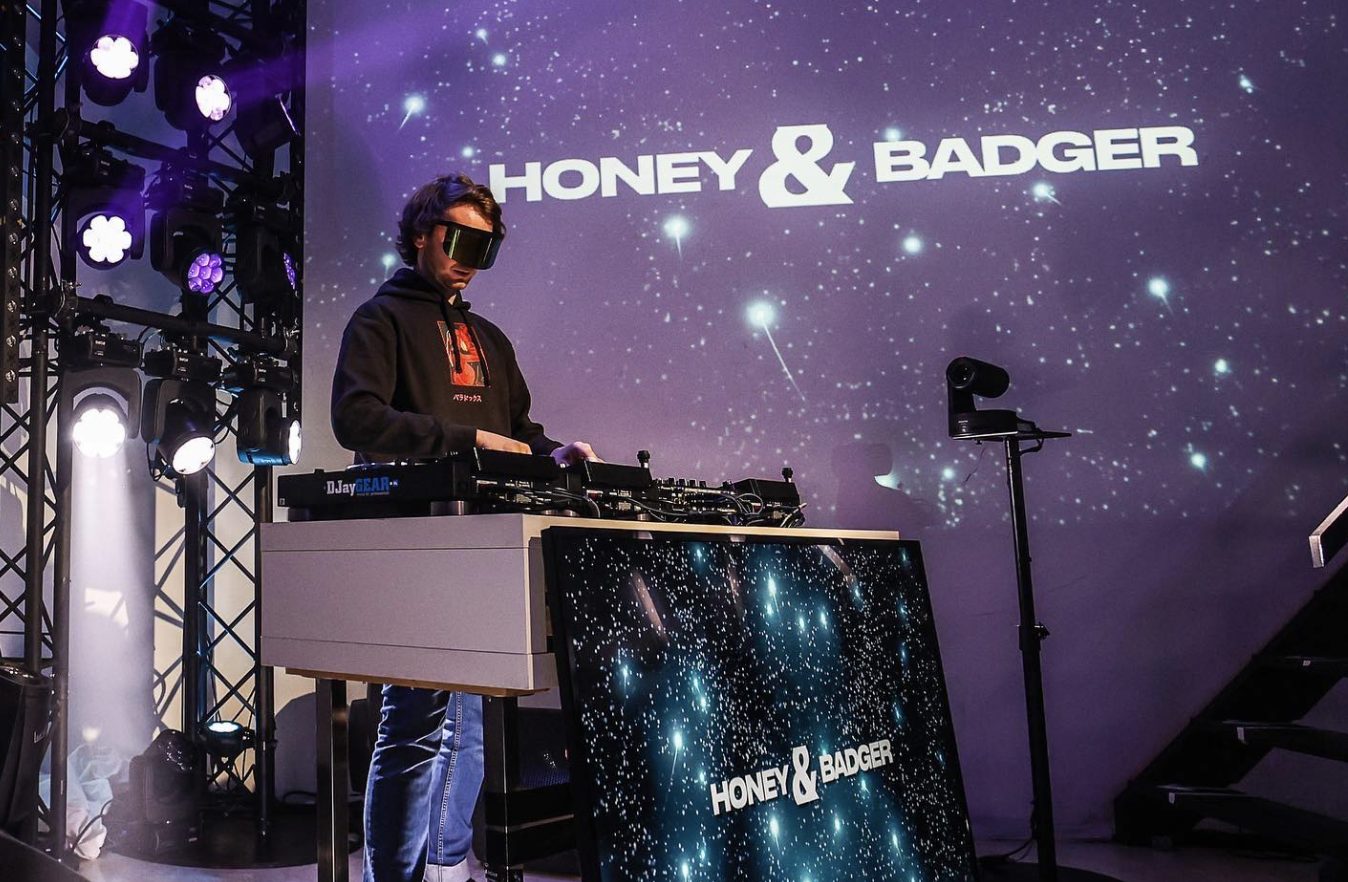 Standing out in the crowded field of house music is a tall order, but this hasn’t been even a mild deterrent for Honey & Badger, whose name might be more familiar than ever of late due to his still-uncovered presence on DJ Snake and Malaa‘s sophomore Secret Room tracklist. Hailing straight out of Brussels, Belgium, the masked one-man show is now paying homage to his hometown with a two-sided EP on Terminal Underground, Cimdix.

As painted by Honey & Badger himself, both of Cimdix‘s inclusions properly reflect the respective day-and-night atmosphere of the country’s capital. “77” brings out the spirit that encapsulates spending a sun-gleamed summer afternoon in the heart of Brussels, while “KO” fast forwards the clock and moves you into the darkest depths of a Brussels club—post-COVID of course—with each of the two numbers serving as a welcome virtual invitation into the Belgian producer’s city of choice.