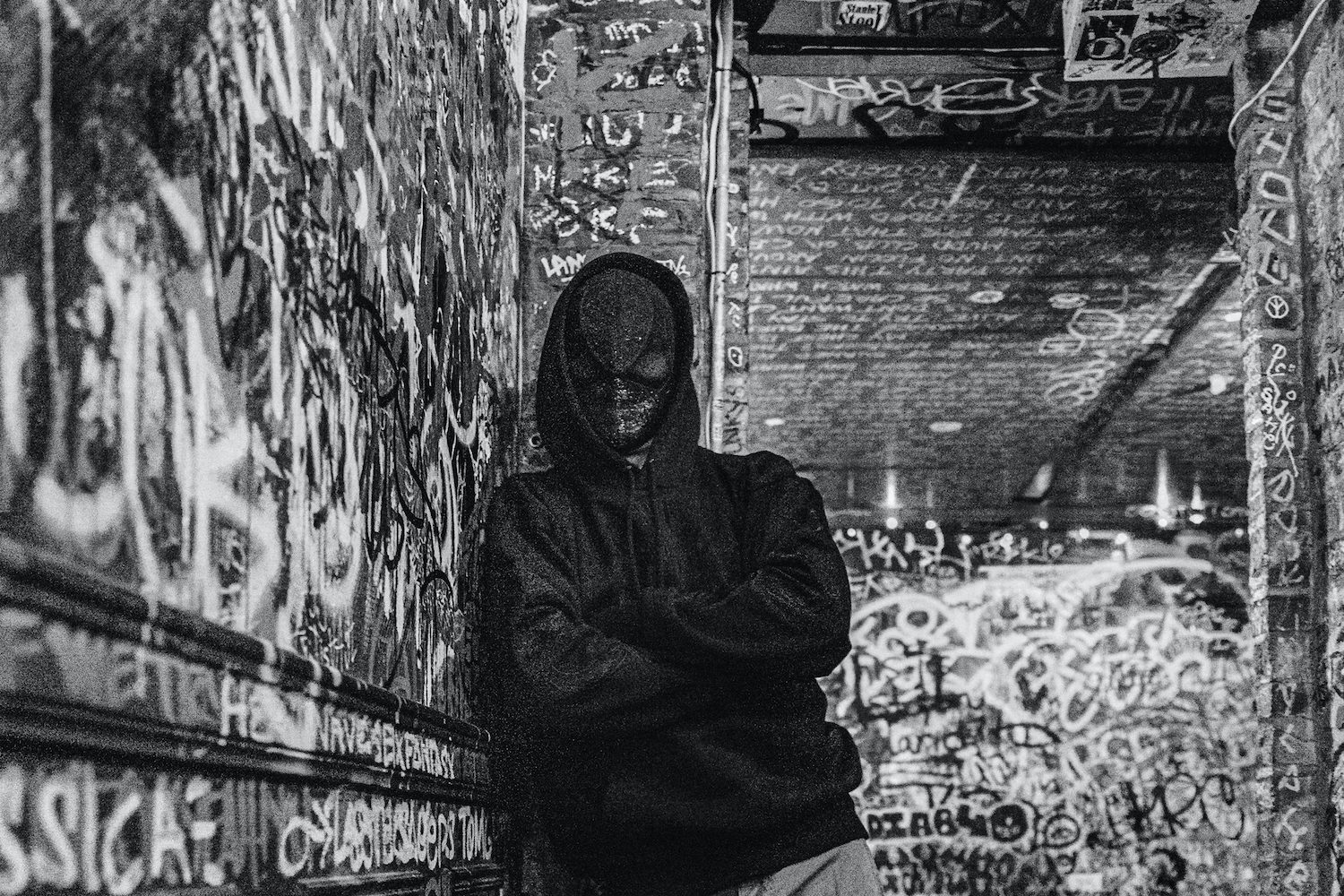 The Bloody Beetroots and JACKNIFE sharpen the blade with new single, ‘Jericho’

Collaborative releases often find their intrigue by taking two artists from opposite sides of the musical spectrum and forcing them to find a middle ground between their sounds. Equal, or even greater levels of interest can be found, however, among artists who are so in sync with each other’s sound that the product of their endeavors ends up being greater than the disparate parts. Case in point, The Bloody Beetroots‘ latest release alongside Australian producer, JACKNIFE.

Each masters of their own electro domains, The Bloody Beetroots and JACKNIFE join forces on Musical Freedom for “Jericho,” a dark and unrepentant slayer that’s prime for peak hours. Constant crescendos and a bassline that hits like rolling thunder are par for the course in “Jericho,” as the two electro savants demonstrate the studio finesse that makes them masters of their craft. Discussing the release, JACKNIFE comments,

‘The first electronic music I listened to was The Bloody Beetroots, when Bob hit me up to work I knew we were going to make a dark electro record! After a few ideas sent back and forth, “Jericho” was created.”

“Jericho” is out now on digital and streaming services. Save or purchase the release here, and find the official music video for the release below.