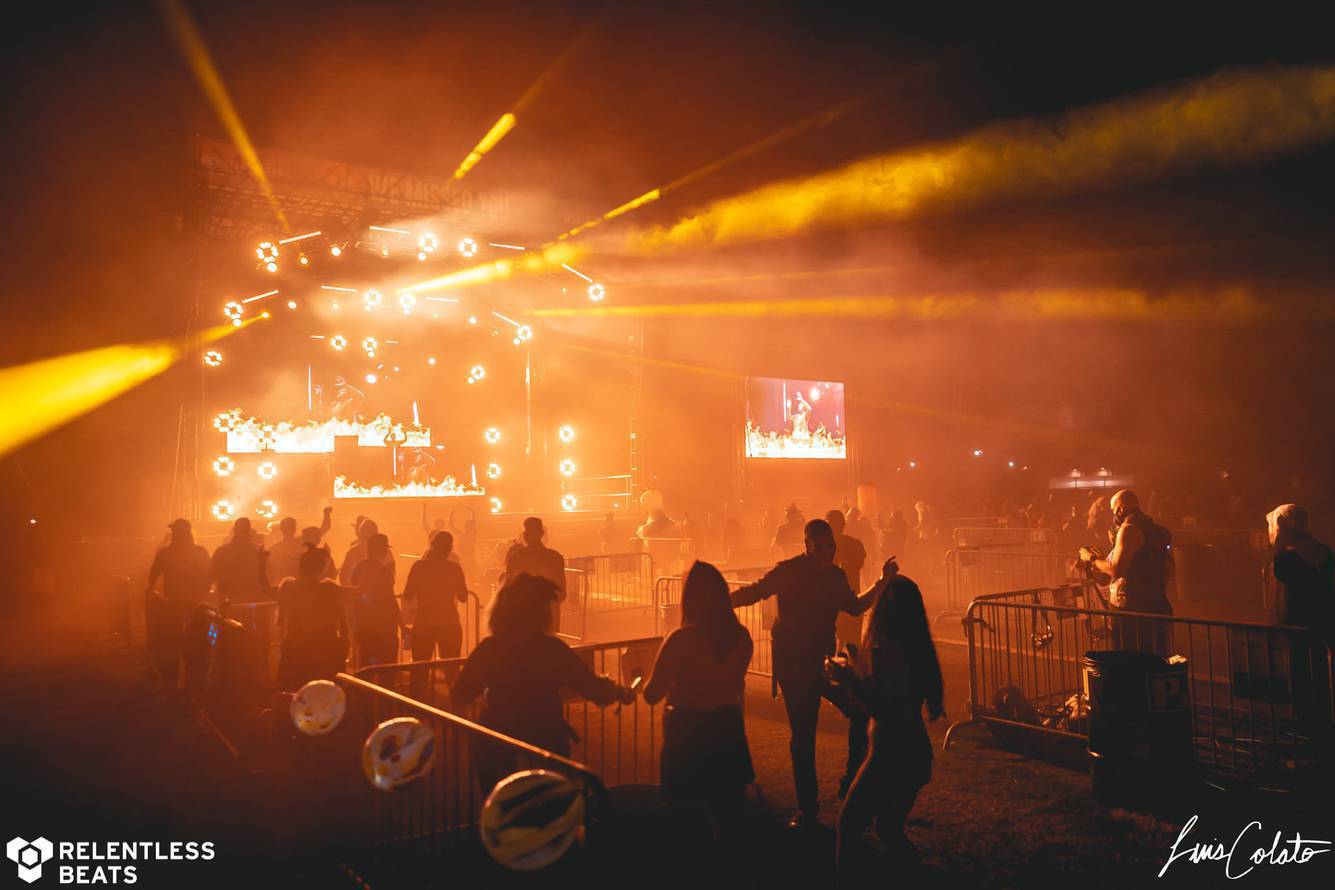 Before the pandemic forced the abrupt cancellation of events more than a year ago, Phoenix, Arizona was emerging as one of the most active and enticing dance music markets in the country outside of LA and NYC. Regional promoter Relentless Beats has a proven track record of solid club shows and festivals, now pivoting to socially distanced pod events that abide by state, federal, and CDC guidelines as COVID lockdowns loosen across the US. Now, Relentless Beats looks to return with DISCIPLE, LIFELIGHT, and VISIONS—three back-to-back-to-back pod shows running Thursday April 1 – 3, featuring a grip of talent that crowds haven’t seen in quite some time.

Leading off the festivities is DISCIPLE featuring Virtual Riot, Barely Alive, Bandlez, and Volt. The following night, LIFELIGHT will feature a different flavor with Gareth Emery, Jason Ross, and Nurko at the decks. Finally, the last event of the weekend, VISIONS, will see k?d, Krewella, and JVNA take the stage.

Fans will be able to enjoy a socially distanced experience in their pods, which can be purchased for parties of five starting at $150 plus fees, with the option to add three others at the gate. Each pod is 10’ by 8’, distanced 6’ from the next, with concessions and merchandise ordered through a system that delivers directly to the fans. Best of all—Dancing Astronaut has partnered with Relentless Beats to offer fans a chance to win a five-pack of tickets for each night of events.

Enter below for a chance to win