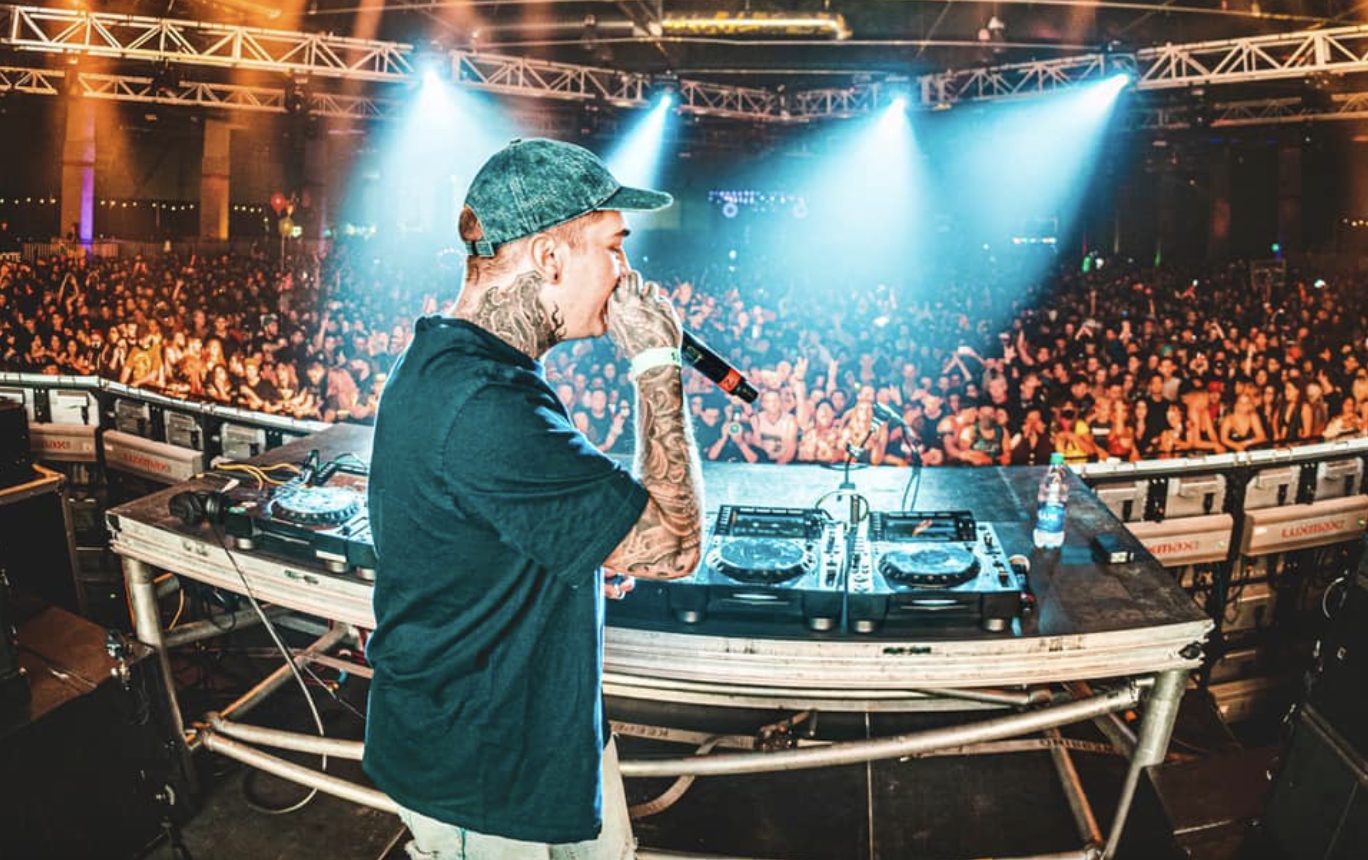 Poised to release a batch of new music, Getter has taken to social media to announce his forthcoming EP in a seemingly unconventional manner—morse code. In a tweet posted in April, the San Jose-born producer promised fans that “some crazy EP(s)” are on the way. On May 7, the producer posted an encoded message on Instagram which deciphered into, “GETTER/SOME/CREATURE/EP” and “SIX/ORIGINAL/SONGS.”

On May 17, the producer cryptically revealed the EP’s tracklist in a series of tweets through low contrast images which read: “BLOOD HARVEST,” “SOME CREATURE,” “WITH NO EYES,” “FROM THE DIRT,” “LEAP OF FAITH,” and “WHY IS IT STILL RAINING.” With no further details currently available, the waiting game begins for Getter’s forthcoming EP, which will be his first release of the year, following his six-track NAPALM EP released in November 2020 as well as his debut mixtape from his rap side-project Terror Reid titled HOT VODKA 1 released in May of last year.