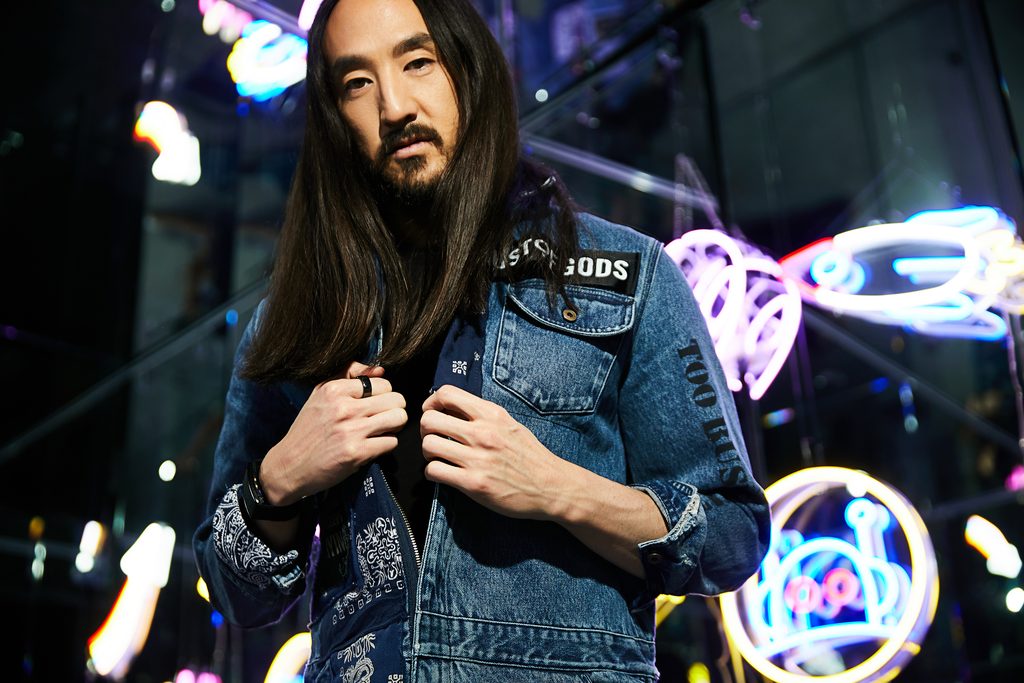 Steve Aoki, GATTÜSO, Aukoustics, and featured vocalist MKLA have teamed up for the first time to reimagine R.E.M‘s 1991 staple, “Losing My Religion.” Although MKLA’s captivating topline keeps consistent with Michael Stipe’s vocals on the original, the production triad’s alteration takes the song in new direction, with a harder, driving break that adds electronic flavor.

Aoki spoke about the song in an official release, sharing,

“‘Losing My Religion’ is my favorite of all R.E.M. songs, and I loved them growing up as a kid. It was time to bring it back and make a 2021 version for the dance floor that people wouldn’t expect. We flipped it and made it special.”

“Losing My Religion” is out now via Ultra Records.