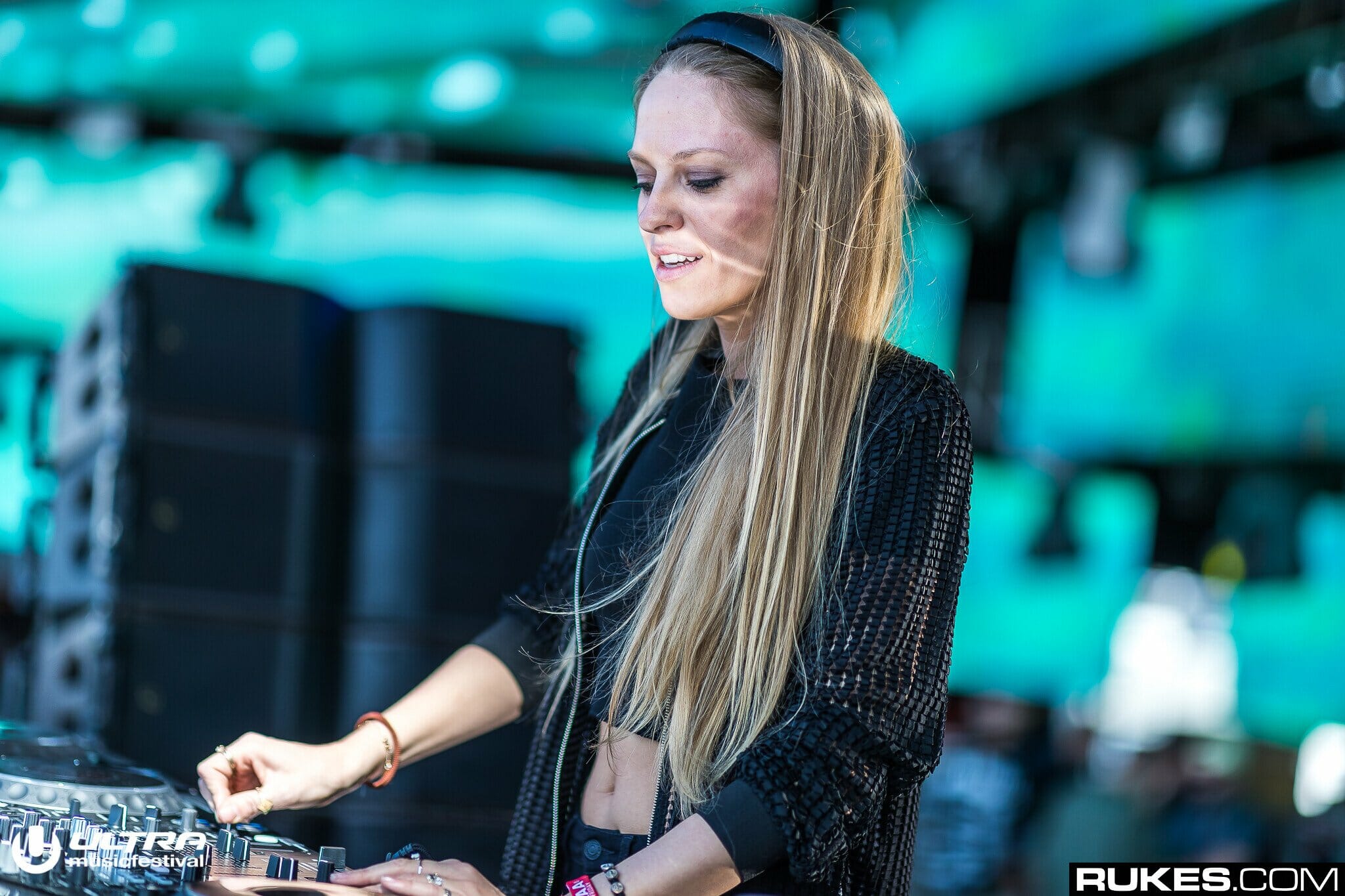 Following the release of the philanthropically directed “Aquatic” ahead of World Oceans Day in June, comes Nora En Pure‘s latest, “Won’t Leave Your Side” featuring UK vocalist Liz Cass. The “Come With Me” producer has teased the Enormous Tunes record for quite some time during her tour run, and in a recent Facebook post, officially announced the ID’s title and due date, sharing a clip of the ID in action at her recent set at Vegas’ Marquee Day Club.

With a plethora of pending shows, Nora En Pure tactfully delivers “Won’t Leave Your Side” at the height of a momentous summer tour. With additional dates to be announced after her appearance at ROXY in Prague on August 27, the deep house connoisseur shows no signs of slowing down. What’s more, En Pure is billed alongside MK, Monolink, Fisher, and Lane 8 for FNGRS CRSSD’s DAY.MVS two-day event, to be held from August 7 – 8.

Grab tickets to see Nora here and stream “Won’t Leave Your Side” below.