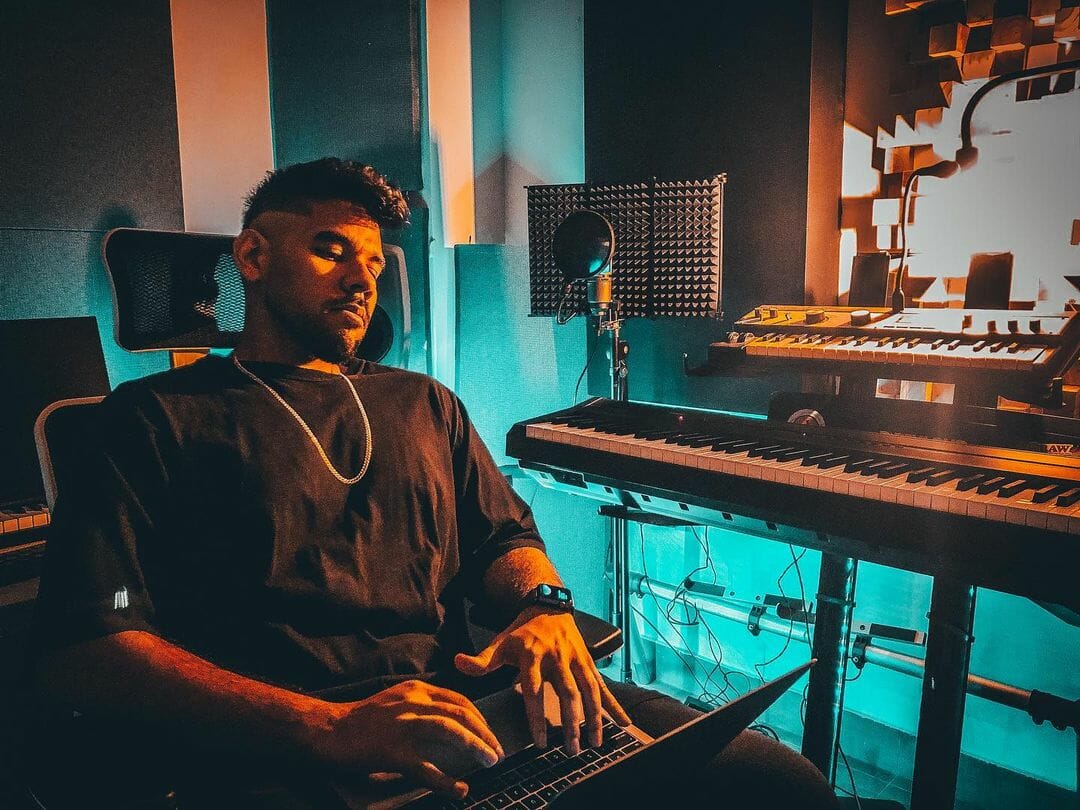 NUZB has briskly soared to the summit of STMPD RCRDS‘ brightest names, and after ceding a hybrid of old-school and contemporary house on his RetroFuture EP, the Brazilian producer is back for a follow-up EP on Martin Garrix‘s label.

Always one to put a rejuvenating twist on his own wavelength of house music, NUZB decided to take that creative appetite to the next dimension with a double play on STMPD RCRDS. On the lighter half of the EP, NUZB says “Stay By Me” developed after a listening session of his single most-cherished album and Daft Punk’s magnum opus, Discovery, clouding the borders between the ’80s and present-day house music. “Hot Sauce” is about as spicy as its title implies, with NUZB crossing from future house into a more ominous, tech-house neighborhood on the two-part release’s latter side, revisiting a taste of his older direction while still evolving his elusive genre category increasingly understood as RetroFuture.