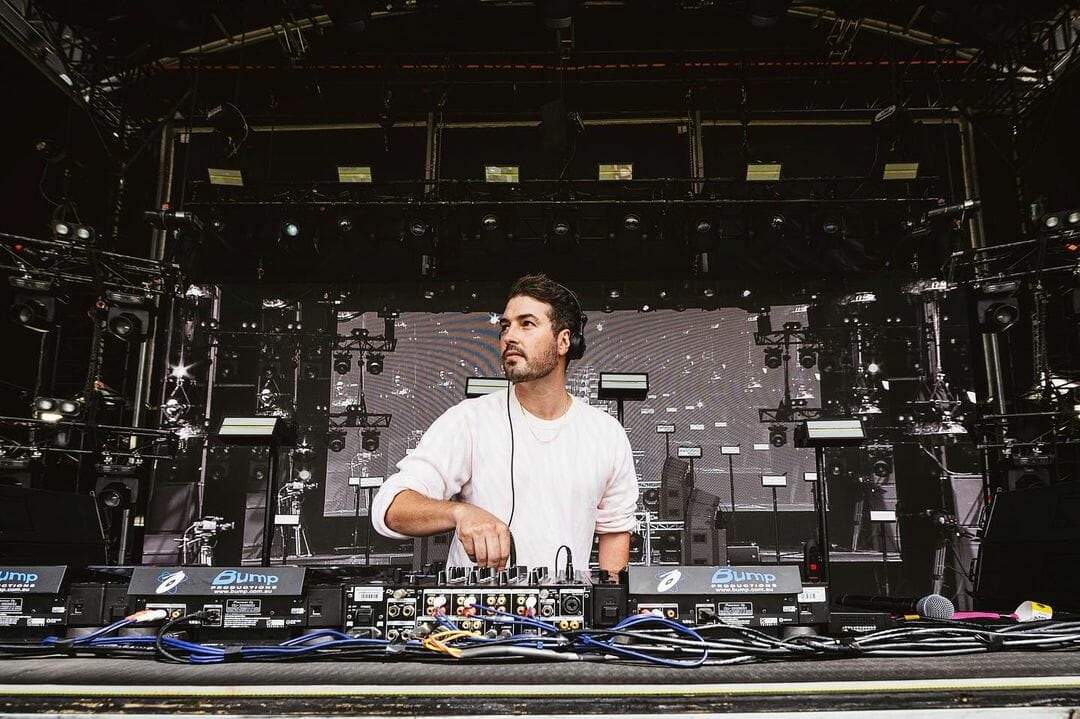 Hayden James entered the world of dance music in 2013 with his EP, Permission To Love, establishing himself as an early tastemaker in the scene. In 2019, the Australian songwriter/producer dropped his debut LP, Between Us, featuring rising artists like Elderbrook and Running Touch prior to their respective breakouts.

Now, the triple-platinum artist has graced 2021 with his latest single, “Rather Be With You,” made in collaboration with Crooked Colours. Dancing Astronaut was lucky enough to recruit his talents for a groovy 60-minute soundscape that manifests as episode 215 of The AXIS.

James kicks things off with “Rather Be With You,” followed by “Foolproof” with Gorgon City and Nat Dunn, as well as other celebrated fan favorites such as “Marea (We’ve Lost Dancing)” from Fred again…, Freedom (You Bring Me) by Armand Van Helden and Snakehips, and more.