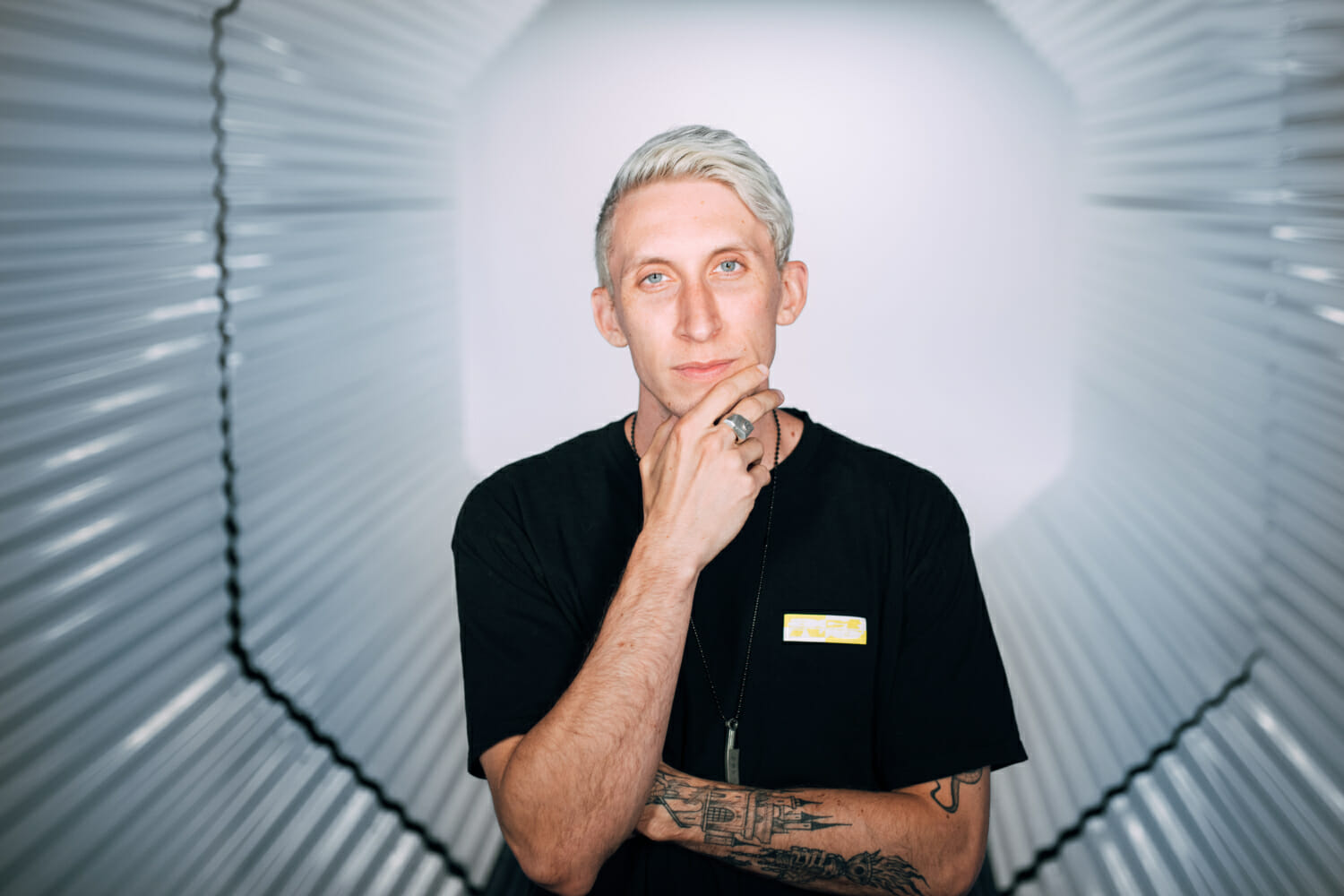 Premiere: Kompany teams up with KC for melodic new single, ‘Just Like You’

Kompany is returning to test his melodic dubstep skills as he recruits KC for his newest single, “Just Like You.” Featuring KC‘s soft, welcoming lyrics, the track begins with a peaceful melody before launching into Kompany’s heavier sound. The track carries KC’s floating vocals amid its contrasting sounds, balancing delicately between sweeter instrumentals and soaring bridges. “Just Like You” evinces Kompany’s versatility as a producer, his instrumentals complementing KC’s vocals throughout the track.

“Just Like You” follows “Untouchable” and “Cut Throat.” Kompany is currently embarking on his Untouchable tour. Inviting Aweminus, Effin, Jiqui, and more, Kompany can be seen in Denver, Orlando, Austin, Reno, Portland, and many more cities. “Just Like You” will formally release on August 13 but can be streamed in full one day early, only on Dancing Astronaut.

<< Cheyenne Giles rewinds to Tomorrowland 2019 for rework of Basement Jaxx’s ‘Where’s Your Head At’ No tricks here: Insomniac to take Boo! Halloween to Seattle >>