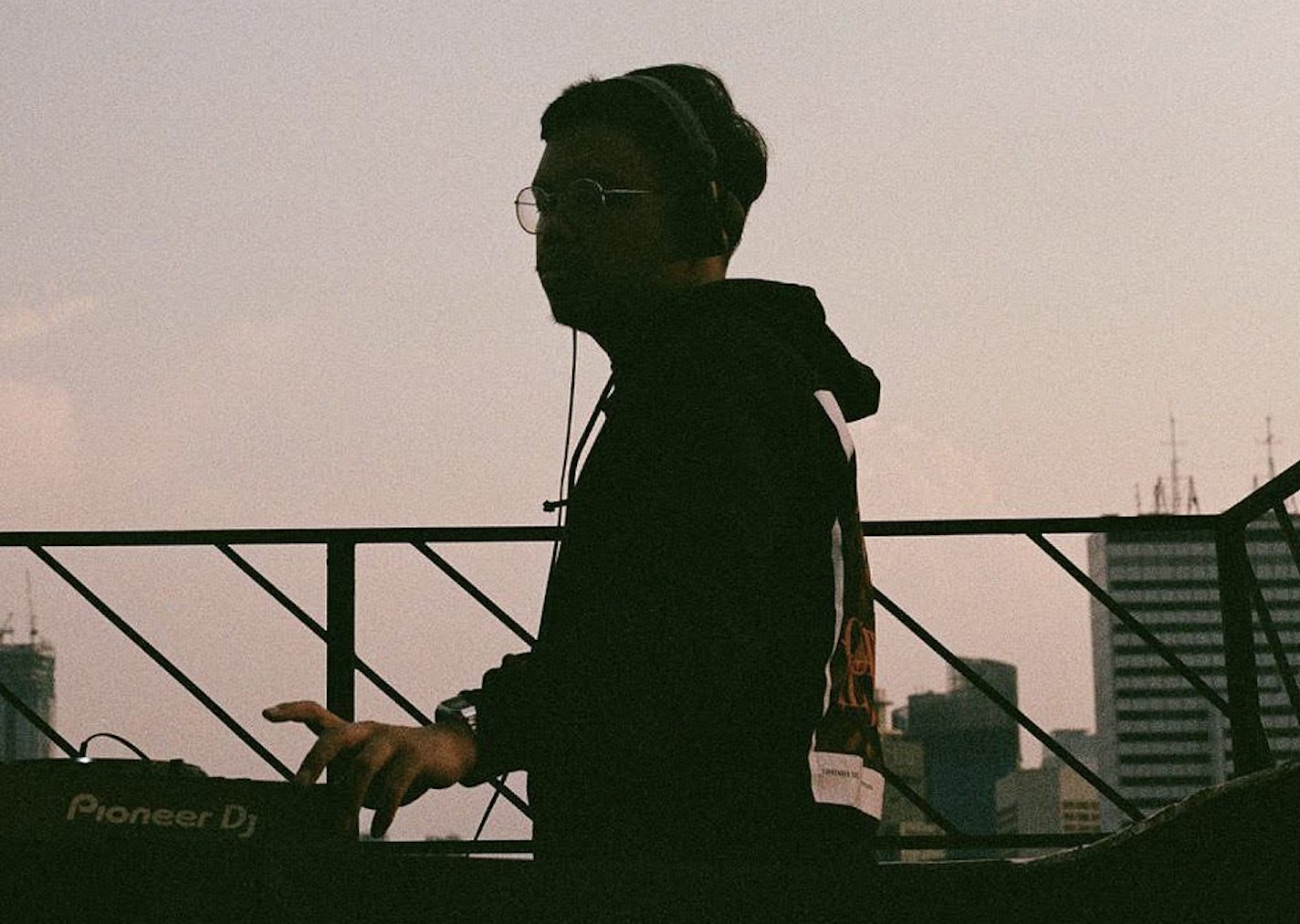 Bleu Clair is about to embark on his first-ever North American touring circuit on October 8,—making stops in Orlando’s The Vanguard, New York’s Webster Hall, and Tempe’s Shady Park—but before all of that happens, he decided his already loaded tracklists could use some extra padding. Continuing to validate his placement in Dancing Astronaut‘s Artists To Watch in 2021, Bleu Clair has dipped back into his edit bag for the first time since his retouch of JOYRYDE’s “DAMN” in June of 2020, reworking AlunaGeorge and Kaytranada’s 2013 classic, “Kaleidoscope Love.”

Doing what he does best on his newest update, Bleu Clair overhauls AlunaGeorge and Kaytranada’s Body Music pairing, warming the late-night, R&B original into a scorching tech-house weapon that cements itself as another must-hear in his sets, especially when he hits EDC Las Vegas’ stereoBLOOM stage on October 22.