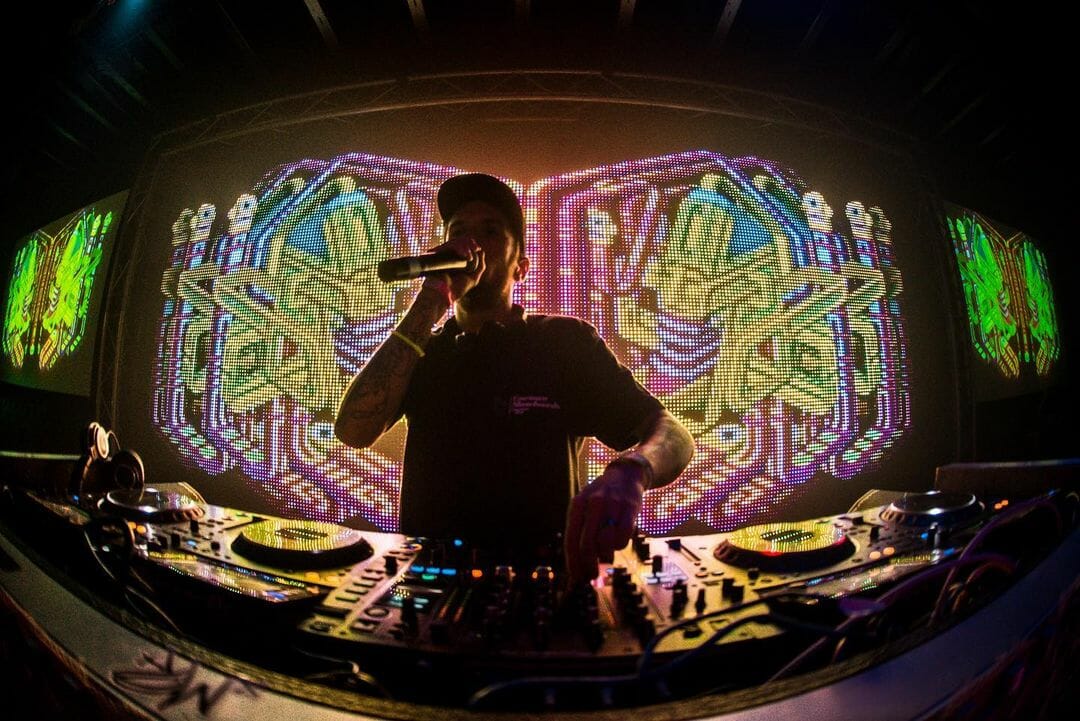 Zeds Dead are preparing to release their “Alive” remixes in full on October 29, and Dirt Monkey‘s version of the track can be streamed a day early exclusively via Dancing Astronaut. The remix package follows Zeds Dead and MKLA‘s “Alive” music video, released the week of October 18.

Dirt Monkey’s version of the track continues the magic found in the original while delving into an old-school dubstep realm. MKLA’s vocals dance over Dirt Monkey’s instrumentals, his sonic atmosphere throwing listeners back to the golden era of dubstep. Speaking on his remix of the track, Dirt Monkey said,

“I’ve been a Zeds Dead fan for years, so it was an honor to get to put my spin on one of their tunes. MKLA’s vocals are amazing, which made this track super fun to work on from the get go. I really wanted the remix to be an ode to the old school dubstep roller anthems, like Magnetic Man, Nero, etc. type vibes.”