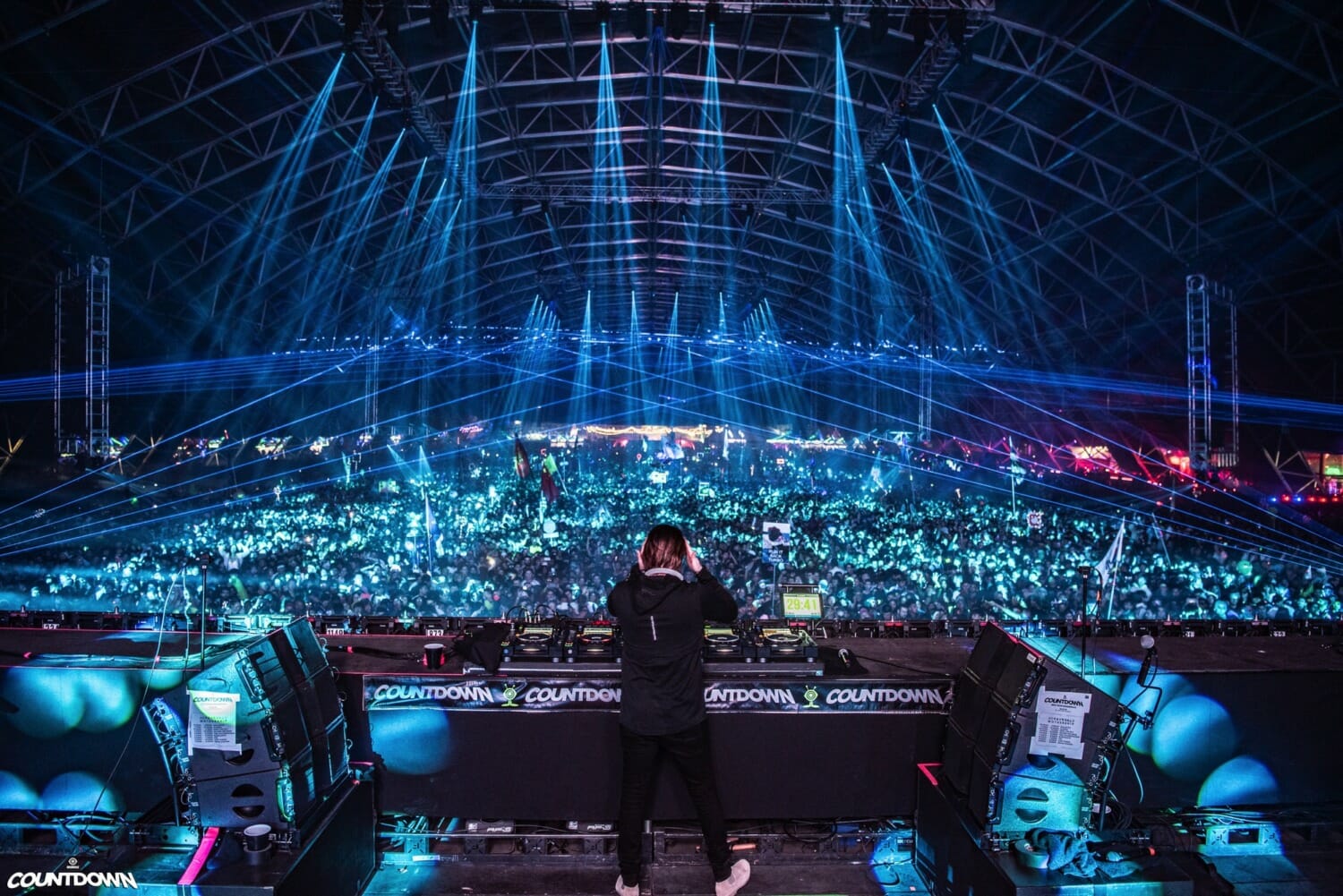 Alesso completes two-year road to his holy grail ID from Countdown NYE 2019, ‘Somebody To Use’

Before this goes any further, yes we’re aware that’s not the official title of Alesso’s two-year-old ID, but we need a moment to adjust after expectedly growing so attached to the fan-dubbed name. All jokes aside, the wait for the single—now formally known as “Somebody To Use”—has finally come to an end and it goes without saying that it’s permanently enshrined among some of the Swedish house legend’s all-time greatest work. While most grew to know “Somebody To Use” as a fixture in Alesso’s sets, the release has been split into a two-for-one early holiday gift, with Alesso signaling a more lighthearted house rendition as the presiding form and rebranding the live version into what’s now known as the original’s “Toxic Mix.”

Alesso went into Insomniac’s 2019 iteration of Countdown NYE with not one, but two IDs sitting in his back pocket, dropping the curtain on both the finalized product of “One Last Time” with DubVision and an early configuration of what would eventually evolve into the sole purpose of this entire article. “Somebody To Use”—which was actually the driving force behind the creation of Dancing Astronaut‘s most-sought-after 2021 releases—spanned four different production stages as it walked down the long and winding road to November 19, warranting a global reintroduction amidst Alesso’s historic finale at Ultra Taiwan exactly one year ago and entering the ultimate form—receiving an updated vocal on top of its electric pre-drop stabs—we have in our possession today during EDC Las Vegas’ 25th anniversary. And when “Somebody To Use” was surprisingly absent from the PROGRESSO VOL. 2 tracklist this past summer, the only rational conclusion that could be reached was that Alesso understandably decided that it required a standalone delivery.

There’s one simple reason as to why “Somebody To Use” collected the amount of attention it immediately did in December of 2019: it’s unequivocally Alesso at his finest. It’s the PROGRESSO-engraved spirit that he ushered in through his first pair of mixtape installments crossed with the time-tested mastery of early-2010s nostalgia from his classics like “Nillionaire,” coated with a hauntingly stunning vocal from an uncredited Madison Love—who also backs Axwell Λ Ingrosso’s “I Love You“—that hits a lyrical sweet spot in a way that resonates with Alesso originals like “Sweet Escape” with Sirena. All in all—despite what felt more like two decades instead of two years considering the COVID-19 pandemic most likely disrupted any release plans—”Somebody To Use” was more than worth the wait, consummating in a double plateful of Alesso’s house superiority that only piles onto the Swede’s longstanding, grade A lineage.