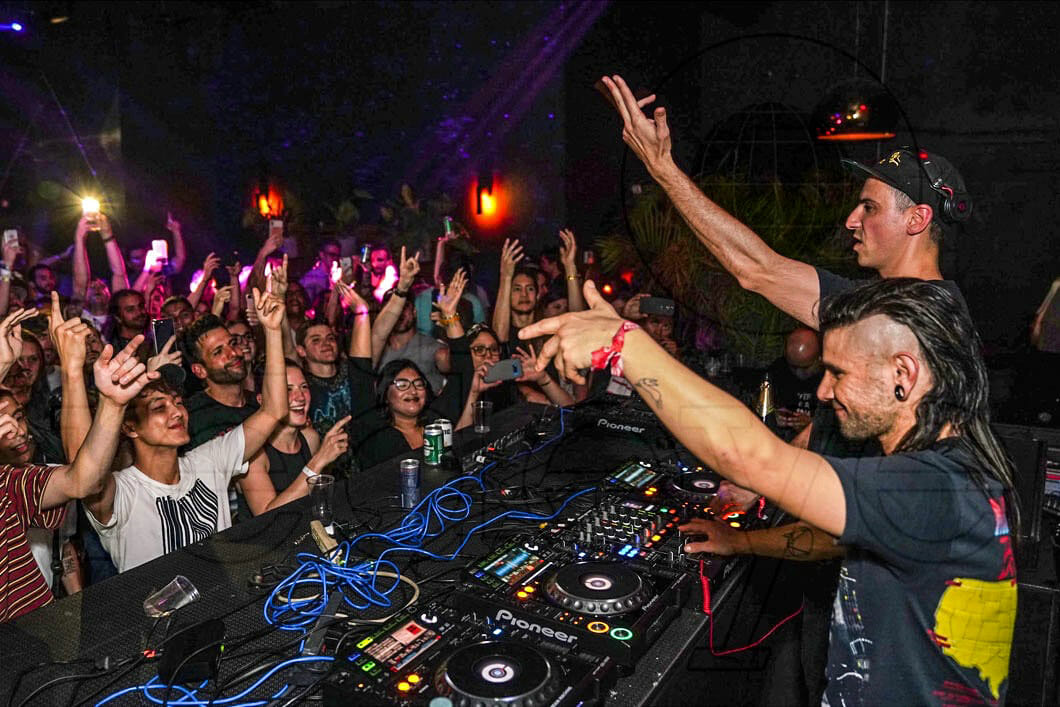 As Skrillex listeners continue to wait with baited breath for the multiple LPs of which the “Butterflies” maker made mention in March, Dog Blood fans can follow suit. The news comes thanks to Boys Noize‘s anything-but-subtle allusion to new music in his recent Reddit AMA. In a response to a participant who probed into the possibility of Dog Blood dispensing their remix of “Midnight”—from Boys Noize’s 2016 album Mayday—the producer admitted that the take isn’t likely to hit platforms in its familiar form, but could someday resurface in different dress.

Whether Boys Noize’s use of a wink face could be read as a coy confirmation of a future flip to come is unclear, but it’s buoyed by comparatively more concrete news: Dog Blood have “got some new shit.” Although Boys Noize didn’t ascribe a release time to the new music, listeners can add it to the list of the new material that they hope to hear in 2022. Whenever it does come ’round, it’ll serve as a direct answer to Dog Blood’s 2019 EP, Turn Off The Lights.