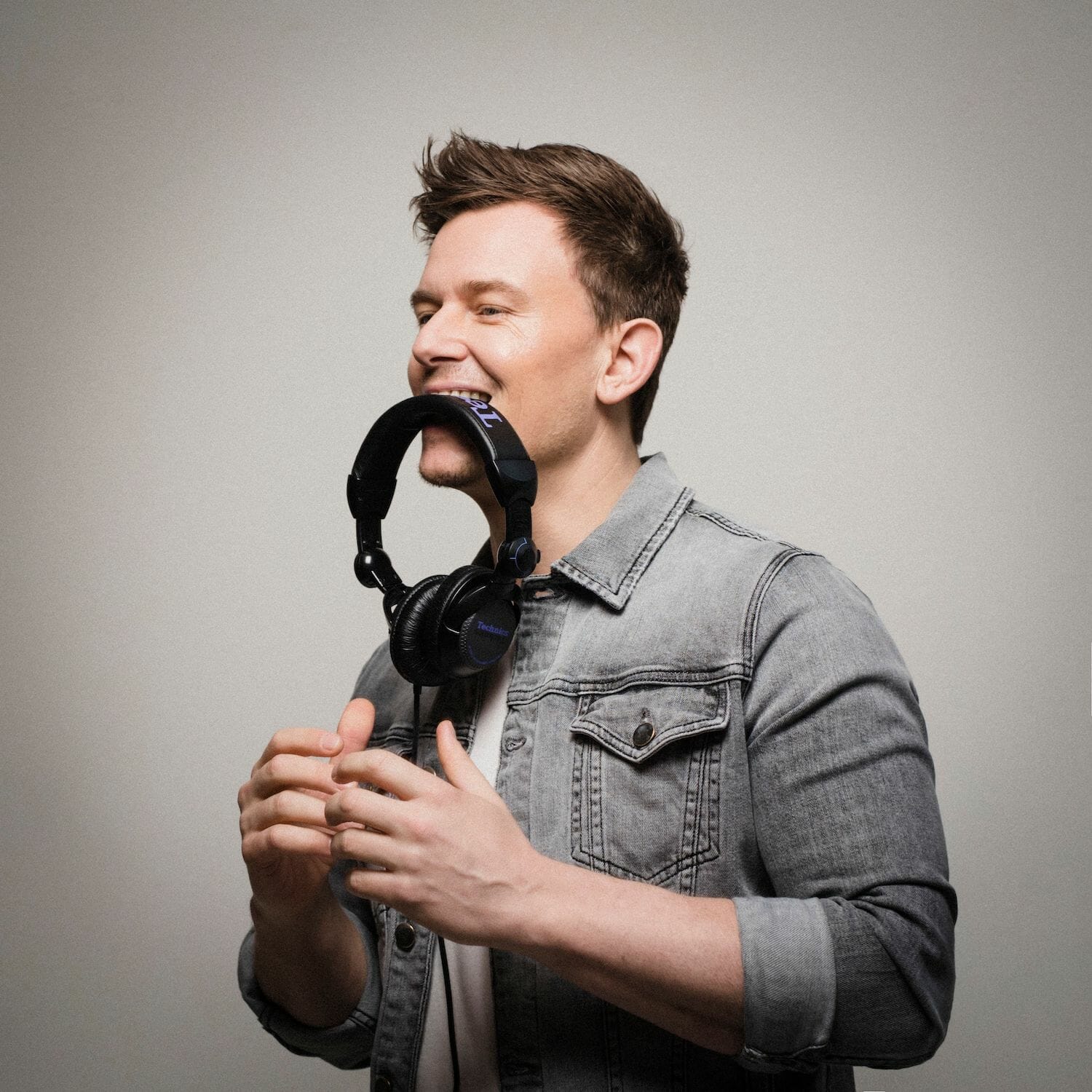 There are only a handful of acts in dance music who have been as consistently trendsetting over the years as Dutch tastemaker Fedde Le Grand. A frequent visitor of the global dance charts since his 2006 hit, “Put Your Hands Up 4 Detroit,” Fedde’s remained ahead of the curve with his rare ability to merge the mainstream and the underground, as well as his refusal to be boxed into a single genre on the dance music spectrum.

Fedde Le Grand’s newest release, a joint single with Robert Falcon, fluidly embodies this sentiment. Titled “Heaven,” the release builds a bridge between Cutting Crew’s infamous “(I Just) Died in Your Arms” and the modern dance floor, signing off on Sofia Quinn’s re-imagined vocals with moody synth undertones and a vibrant slap-house groove.

Look to the sky, as “Heaven” is out now via Spinnin’ Records. Listen below.

<< GANZ delivers a ‘Reminder’ that he’s still here—and better than ever Must-stream: GRiZ, Subtronics take ‘GRiZtronics’ to ‘Another Level’ >>