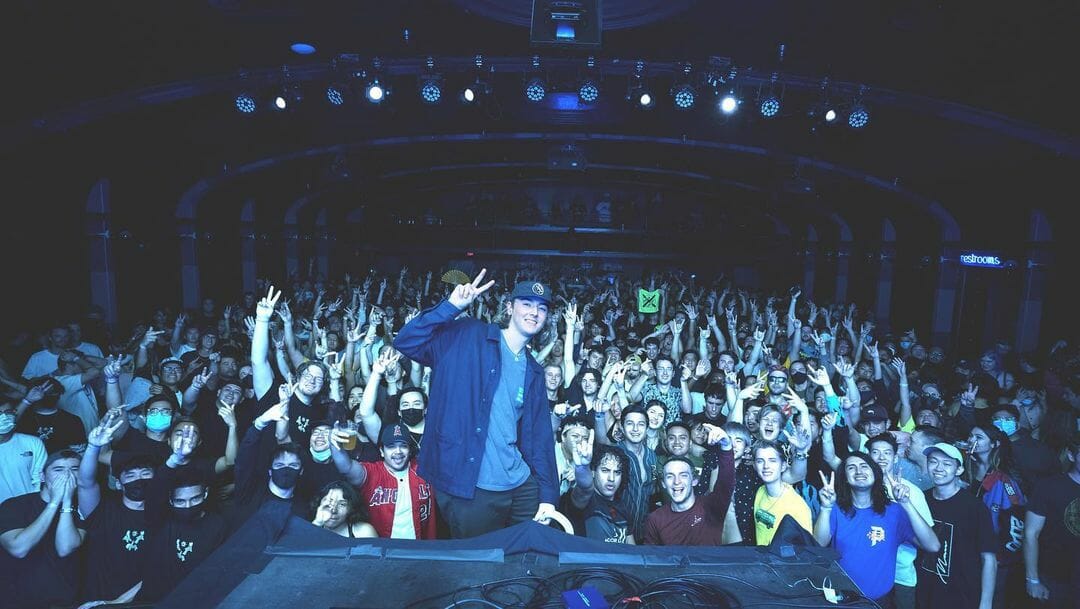 What a week for Long Beach native FrostTop, who was announced as a part of Ultra’s surprise phase two lineup drop and dispensed his latest single, “BLOOD MOON,” the very next day. “BLOOD MOON” is a high-energy single with trap influences that come in complete contrast to the laid-back Southern California lifestyle of his youth.

FrostTop continues to cut through the noise with heavy-hitting trap beats that have garnered the attention of SLANDER and NGHTMRE’s Gud Vibrations label. “BLOOD MOON” is FrostTop’s second-ever release on the aforementioned label and follows “Dream State,” released earlier this year.

A member of the San Diego Waterboys, which includes ISOxo, Knock2, RemK, and ALEKO, FrostTop continues to push the boundaries in innovative trap and bass music. 2021 has seen a red-hot release run for the SoCal native bolstered by a supporting spot at the Brownies and Lemonade-produced ISOxo Nightrealm EP premiere in Los Angeles, a debut at EDC Las Vegas, and a soon-to-come first-ever performance at Ultra Miami. Listen to “BLOOD MOON” below.