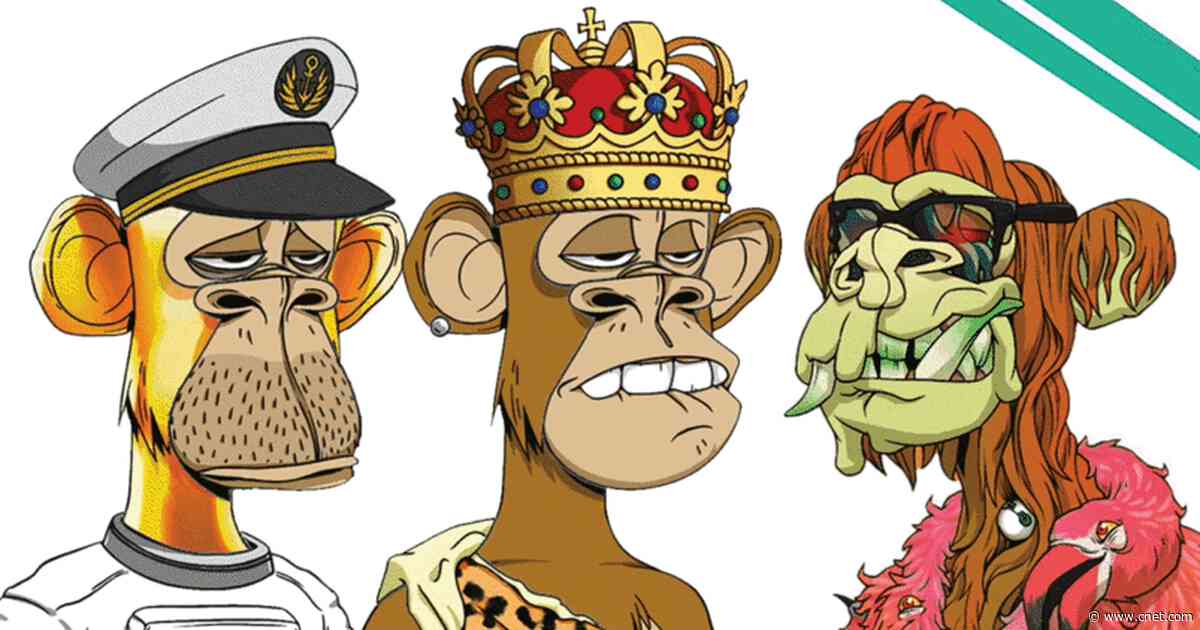 Universal Music enlisted a team of animators to turn these 2D apes into 3D beings capable of making appearances and performing across the ever-expanding metaverse. One of KINGSHIP’s virtual members, the golden ape, is currently valued at north of $300,000, a number surprisingly average in comparison to some of its higher valued companions. Jimmy McNelis, who furnished the KINGSHIP apes, sold a separate BAYC ape on OpenSea for a whopping $3.4 million. However, the new music venture may very well put KINGSHIP apes in the same realm, with a large possibility that Universal’s newly signed band members will only increase in value as they begin releasing music and performing at VR concerts.