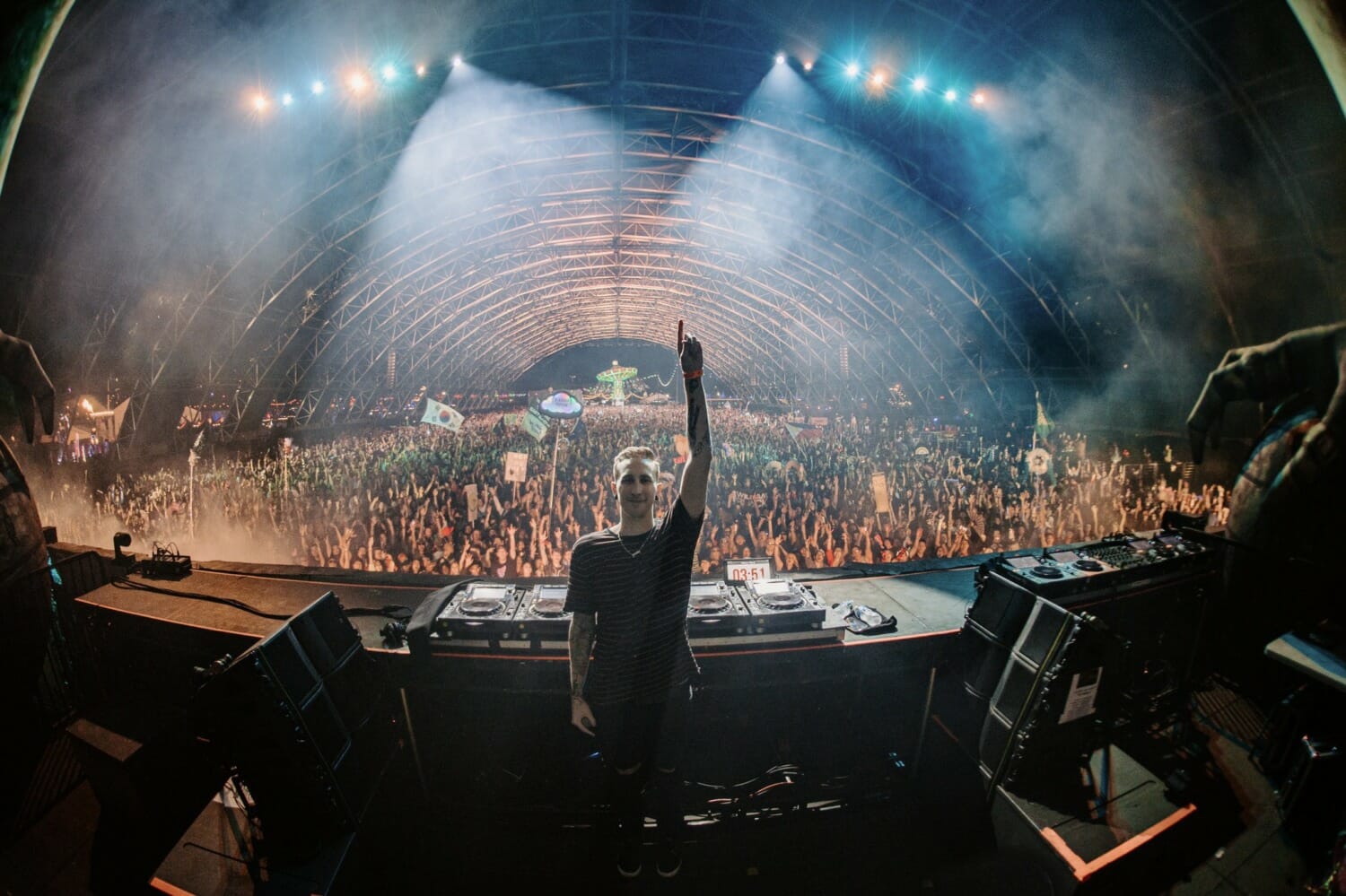 William Black puts all the right ‘Pieces’ together on sophomore album

When William Black’s debut album Pages first hit airwaves in the summer of 2019, it felt like a massive coming out party for one of dance music’s newest names on the scene. Leading up to Pages release, Black had slowly begun making a name for himself with official remixes for artists like Steve Aoki and ARMNHMR to go with standout singles like “Daydreamer” with Dancing Astronaut Supernova Amidy and “Hallucinate” with Nevve. But his impressive debut album set the bar high, solidifying Black as not just an artist to watch, but rather an artist who had officially arrived.

Black quickly followed Pages with his Ophelia Records debut, “Nothing Left,” featuring another fellow Dancing Astronaut Supernova and frequent Black collaborator, RUNN. He then kickstarted 2020 with a stellar remix for Slander and Said The Sky’s “Potions” before collaborating with SLANDER on “Back To U.” His most successful release to date, streaming-wise, would be the final chord of this musical journey preceding his sophomore album, Pieces. The lead single from the album, “Closer Than You” with Amidy, set fans into a frenzy for what could be on the horizon. What followed was what can only be described as William Black’s biggest year to date.

This past year-plus has seen trials and tribulations for many in the music industry, but as we’ve come out from the live music abyss that was 2020, few artists have better positioned themselves than Black. He succeeded “Closer Than You” with “Deep End,” “Remedy” featuring Annie Schindel, “Only One I Need” with Dancing Astronaut Supernova HALIENE and Thomas Laurent, “Shadow” with Skeez, “Broken” with Fairlane, and finally, “Worth It” with Nurko, a surprise final single released in the week leading up to Pieces‘ full release.

Not to be overlooked in the thick of his album build-up are massive non-Pieces collaborations with Dabin and ILLENIUM, “Ready” and “Superhero” respectively, that fans clamored for. In the middle of an exhaustive release run, Black was also picking up lineup nods left and right, nabbing slots at festivals like Lost In Dreams, Nocturnal Wonderland, and Lollapalooza. We knew the promise his full-length LP held after he played out new single after new single in his sets over the past year, culminating with an electrifying performance at EDC Las Vegas’ cosmicMEADOW.

The consistency of the 13-song Pieces tracklist is truly what stands out on the Lowly-backed album. There is not a single song that lets listeners down as Black beautifully tells a story of depression, addiction, love and loss. Black had the following to say about his sophomore LP:

“Pieces is about putting together all the moments I’ve gone through, particularly considering the feelings attached to them. Each song is about a different emotional memory I have. Together, all these parts make up who I am as a person. Writing this album has helped me learn a lot about myself and how I’ve come to this wonderfully surreal point in my life. Music has always helped me through moments of sadness and to celebrate moments of joy. Pieces is meant to do the same.”

Pieces is certainly going to surface in Album of the Year discussions, and rightfully so. After a banner 2021, fans have every right to wonder if a headlining tour is to come in 2022 for the Los Angeles-based artist. While we await the answer, Pieces is available to stream in full below.