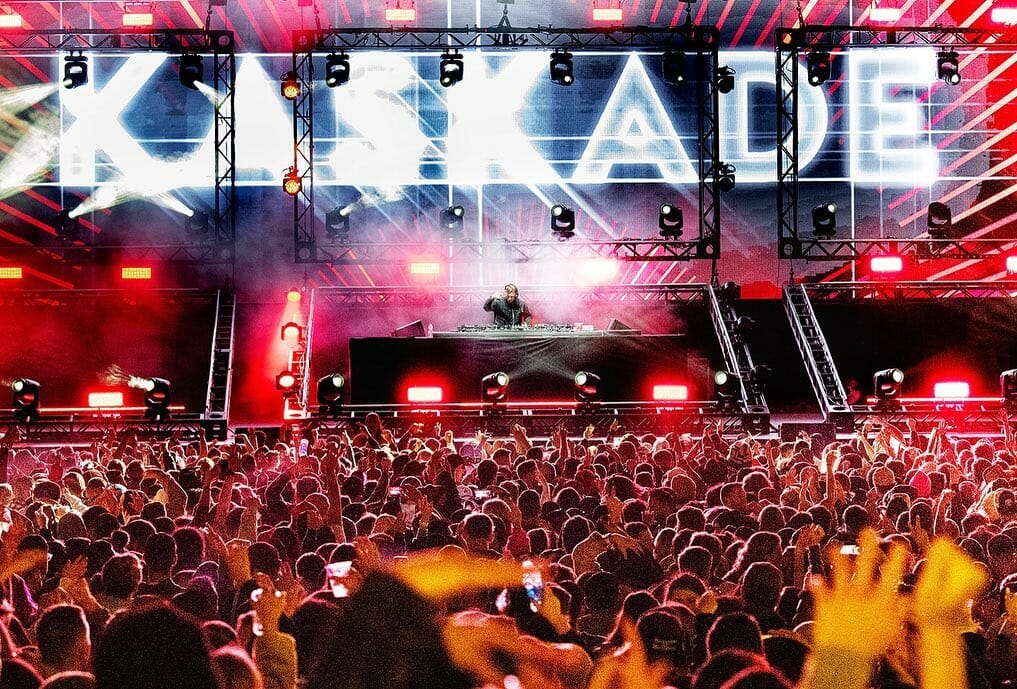 With each Fire & Ice remake, the road to Fire + Ice v3 gets progressively shorter. To date, the Fire + Ice v3 rollout—undertaken in celebration of the LP’s 10-year anniversary—has welcomed updates of five Fire & Ice tracklistings, “Turn It Down v3,” “Lessons In Love v3,” and “ICE v3,” “How Long v3,” and “Let Me Go.” “Llove v3” with frequent Kaskade collaborator, Lipless, adds to that tally.

The Grammy-nominated producer is noteworthy for his work alongside Kaskade on a variety of original productions and remixes alike, including “My Light,” from 2019’s Arkade Destinations Iceland, “Weatherman,” from 2020’s Arkade Destinations Living Room, a 2016 take on RY X’s “Only,” and a 2017 remix of Maroon 5‘s “Cold.” Lipless also turned in an alternative version of Kaskade and Charlotte Lawrence‘s “Cold as Stone” in 2018.

Together, Kaskade and Lipless convert the supercharged, Haley-assisted original into a mid-tempo, deep-house-fluent sister version of the song. Stream “Llove v3” below.

<< Premiere: Bear Grillz, Stryer join forces on ‘Float’ featuring Meg & Dia Drove, Citadelle give STMPD RCRDS a taste of melodic house on ‘Through It All’ >>