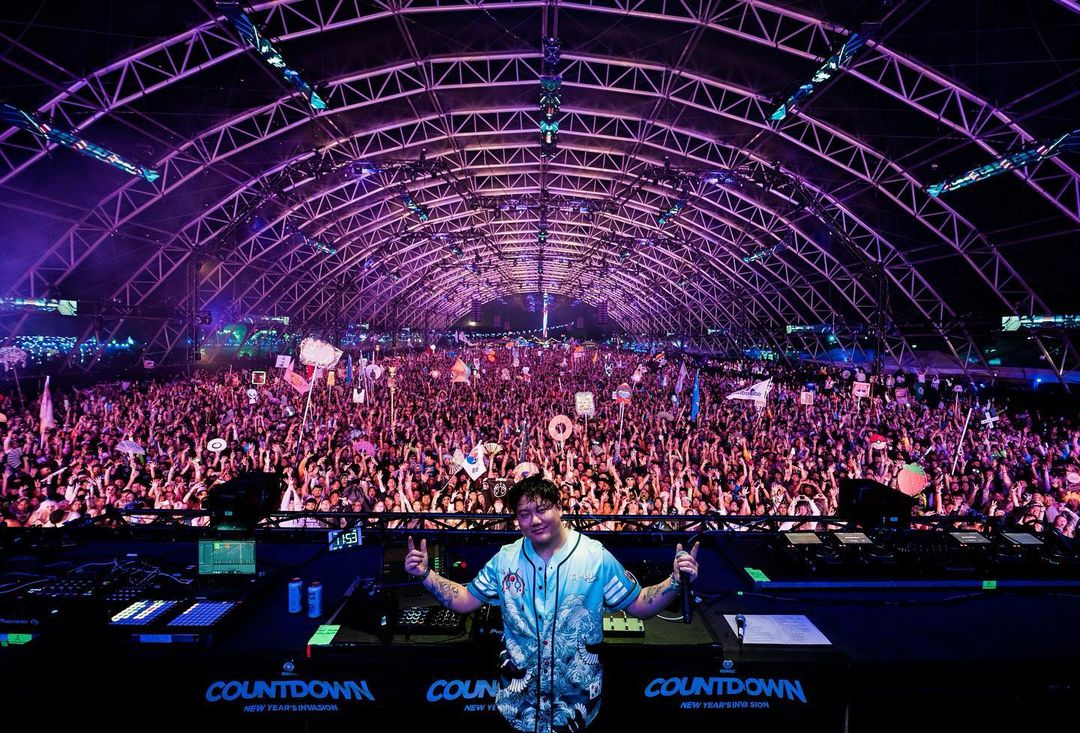 Dabin and Kai Wachi decided to open the new year with the long-awaited successor “You.” After revealing a string of Sanctuary tour dates for this spring—which will include stops at Red Rocks, The Shrine, and The Brooklyn Mirage—Dabin added to his announcement run with the revelation of “Hollow” with Lø Spirit, a collaboration that had actually been in the making dating as far back as 2019 and comes nearly nine years after their first go-around on Bloodless.

With both artists operating under the Kannibalen umbrella—and Wachi having remixed Dabin twice in the past—a proper reunion between them was virtually inevitable. Debuted at Countdown NYE, “Hollow” is a tantalizing hybrid mix of both Dabin and Kai Wachi’s signature sounds, with emotional undertones that are vocally charged by Lø Spirit coming together with combination of both melodic and hard-hitting dubstep. With Dabin’s emotive touch on the farthest ends, “Hollow” harkens back to the heavier realm of Kai Wachi’s militant touch with a second climax designed to rattle bones.

With Kai Wachi coming off his Skins Tour and Dabin now less than two months away from the onset of his Sanctuary run, both artists are in prophetic positions to deliver an abundance of new music, and listeners can set aside any doubt about “Hollow” becoming a fixture in future performances.