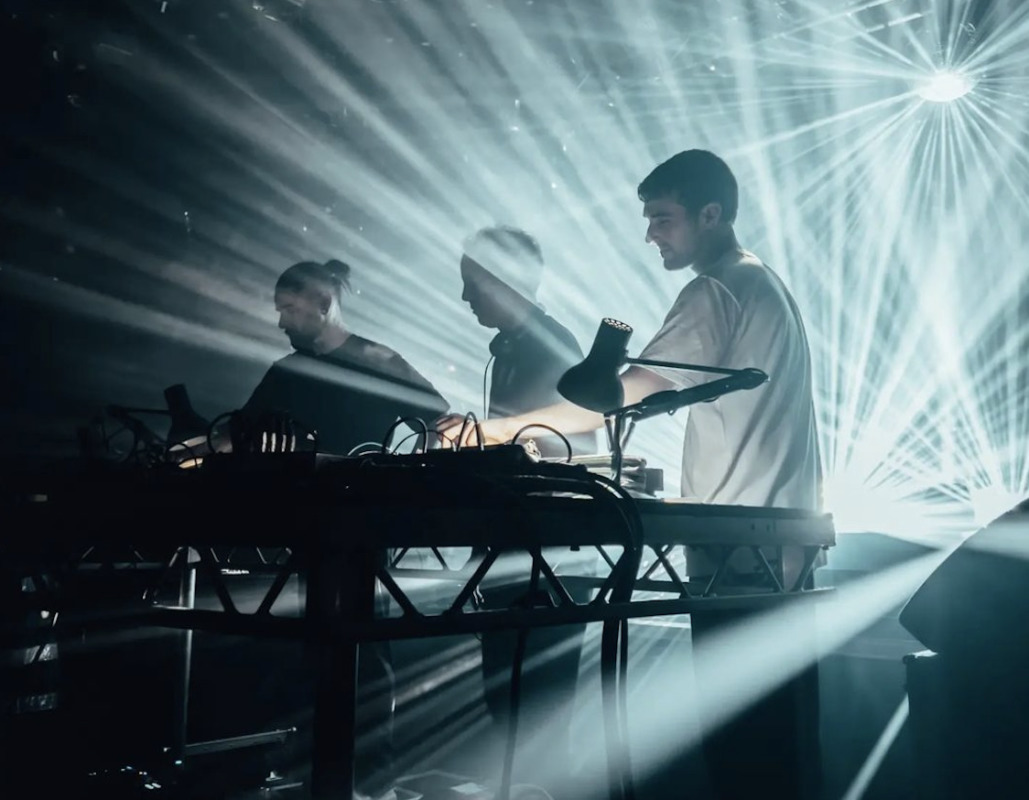 Skrillex, Fred again.., and Four Tet have been unstoppable in the past week. After casually mentioning they were looking for a venue in London to throw a pop-up show in celebration of the “Rumble” release, they ended up at Camden’s Electric Ballroom for what seemed to be a historic one-off, where the fan-dubbed Pangbourne House Mafia shared the decks for four hours. But one night unexpectedly turned into two—making the decision to run it back in Brixton—and two nights turned into three, with the trio hosting one final sold-out event at London’s Troxy.

And while those unable to grab a ticket in the mere seconds that the ticket links went live—and everyone else around the world not in attendance—were left to believe they’d never be able to experience the complete set, vinny_ears on YouTube came in to save the day with a near four-hour, in-booth recording of the back-to-back-to-back. The set is doused with IDs—some of which can be credited to Skrillex and his potential double album that’s around the corner—including “Baby Again,” Dog Blood’s “Want Some More,” a possible Skrillex version of “Turn On the Lights again..,” and many more.

Watch it all from Electric Brixton below via vinny_ears’ YouTube channel.