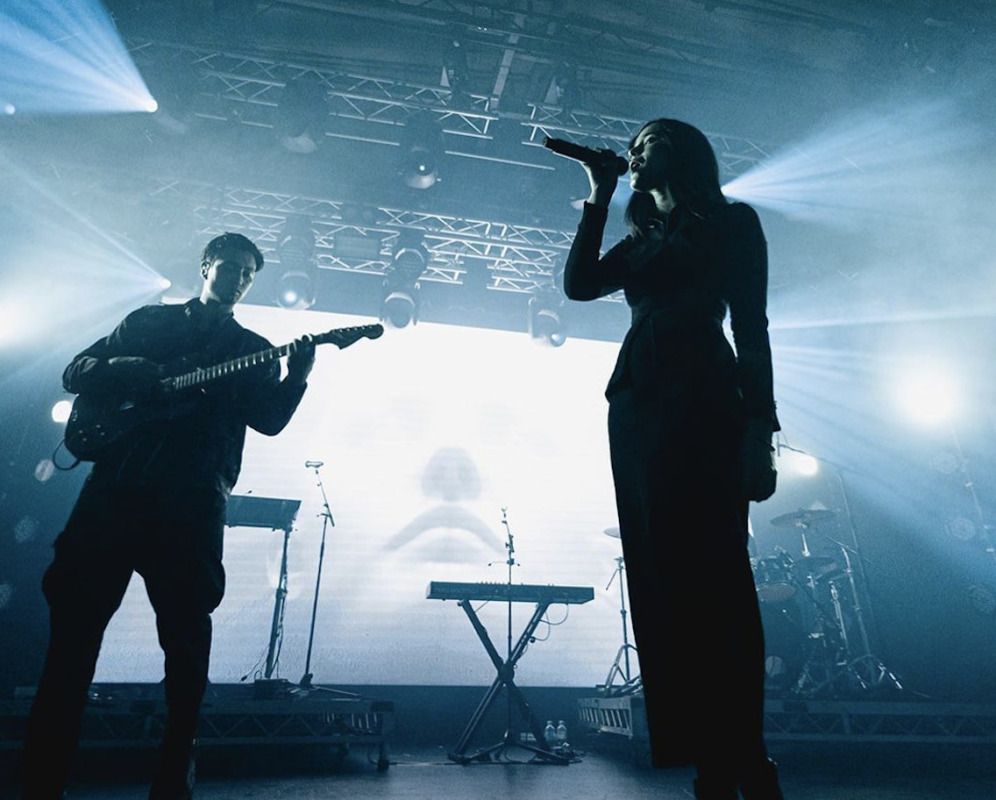 Lastlings’ next chapter continues forward with ‘Holding Me Like Water’

The post-First Contact chapter for Lastlings moved forward exactly three months earlier. And both Amy and Josh Dowdle are ready to carry that over into the new year with their “Get What You Want” successor. After tapping Vintage Culture for a rework of that single—their first in two years—just before 2022 came to a finish, the former Dancing Astronaut Artist to Watch is continuing to roll out what may very likely result in their sophomore longform effort, now delivering “Holding Me Like Water.”

“Holding Me Like Water” picks up where Lastlings’ next era originated this past fall, seamlessly interlacing an unfailingly warm backing from Amy and a sleek indie-electronic frame from Josh. It’s yet another case study of the musical progression that the brother-sister duo have experienced in the time between First Contact and now, placing a second layer of optimism as to whatever it is that the project is headed towards in 2023. Amy spoke on the lyrical message and production approach to the duo’s return to RÜFÜS DU SOL‘s Rose Avenue Records , explaining,

“Holding Me Like Water’ is definitely one of the more vulnerable songs that we have made. Amy wrote the song in 2022. It’s about a long-term relationship that is coming to an end. When that person has already let you go and you’re having trouble coming to terms with it. The way that they hold you just isn’t the same anymore and you just don’t want to believe it. The instrumental pre-dates “Get What You Want” and was one of the first explorations into the new era of music for us. Moving away from the usual four-on-the-floor type beat felt like a refreshing change to what we’re used to and gave Josh a chance to play with different arrangements and placements of the various synths throughout the track.”