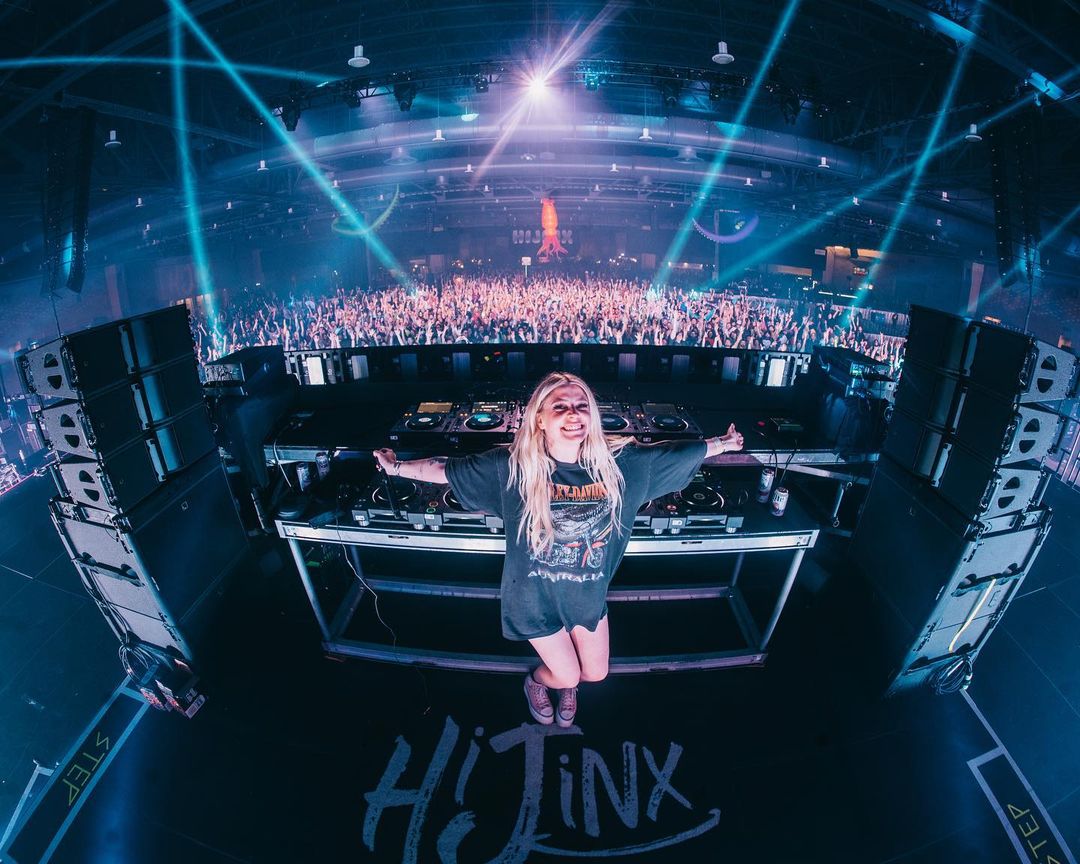 Rossy‘s HEAVENS DOOR EP has continued to be made up of highly-sought-after ID after highly-sought after ID. That trend during the rollout of her debut EP on HARD Records is continuing in the new year. “DON’T SAY”—the EP’s trifecta-completing single—received a mention in Dancing Astronaut‘s list of most-anticipated IDs of 2022. And while its admittance that forenamed list might have come just a year early, there’s not an ounce of doubt that it was worth the wait.

In short, “DON’T SAY” is Rossy at her absolute finest and leaves no room to question why it was one of our most-anticipated releases this past year. The unique fusion of trap and bass holds an outright melodic flair, serving as an undeniable high point in her live sets—dating back as early as 2020—as she elicits a sense of euphoria in the midst of face-melting trap. Rossy explained that she “wrote this song when [she] was really going through it a few years ago and it really helped [her] find some peace so [she hopes] this can be an anthem to make you feel good and strong.”

The Dancing Astronaut Artist to Watch alum is currently primed for her biggest year to date and what’s been seen thus far from HEAVENS DOOR has ensured a strong start out the gate, with “DON’T SAY” following “KARMA” with Jazz Cartier and “DEITY” as singles in the rollout to the full body of work. Stream it in full below.

This @rossykate ID is coming Friday ⏳