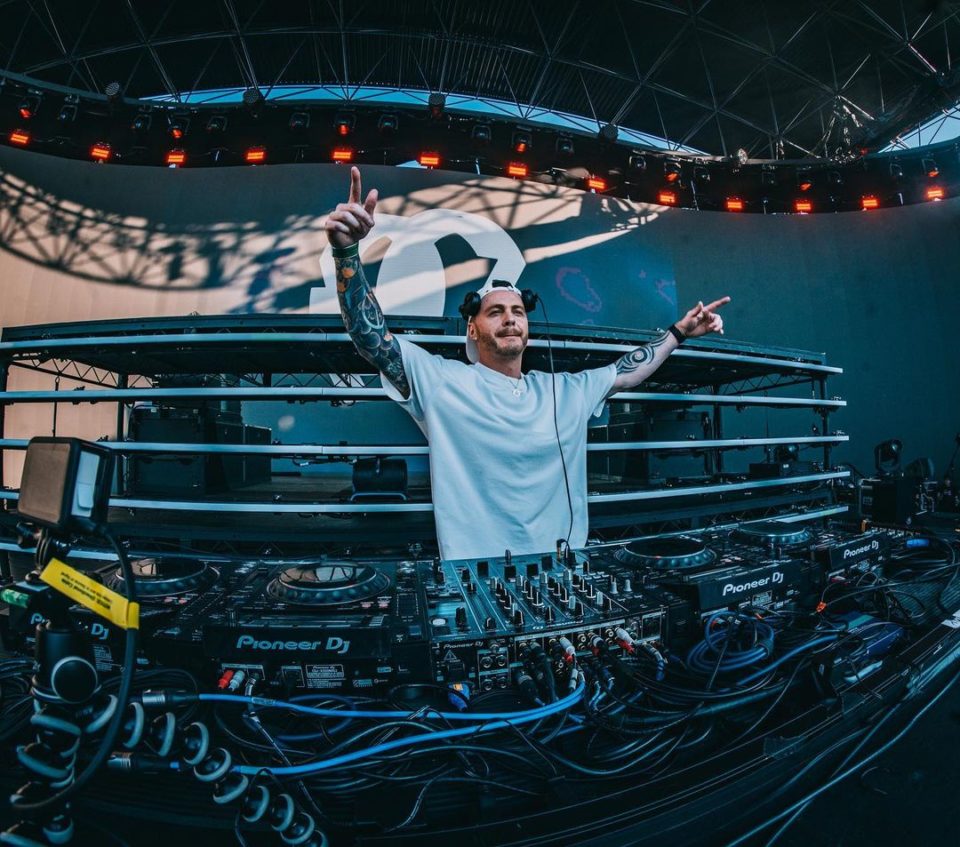 The post-So Far So Good period is still taking shape for The Chainsmokers, but it won’t be without the sort of main stage maximalism heard on their 2016 single, “Split (Only U)” with Tiësto, or “Make Me Feel” with Cheyenne Giles, new rave weaponry that takes them back to the Musical Freedom label. The blockbuster ID set attendees at Countdown NYE abuzz after it surfaced in The Chainsmokers’ set at the South California festival. Shortly thereafter, it made a timely appearance in Dancing Astronaut‘s list of the most-anticipated IDs of 2023.

Signed, sealed, and delivered with hyphy horns, synth stabs, and bass, “Make Me Feel” is the heady outcome of a spark started by Giles himself. “He emailed this idea he had that he thought was awesome and the second we heard it, we agreed there was something special. Then, very slowly over the coming years, we would tinker back and forth, but we should take some blame as we were super focused on So Far So Good, but eventually, we got there,” The Chainsmokers said. Hear them and the Dancing Astronaut Artist to Watch in 2021 set the dance/electronic release ring ablaze below.