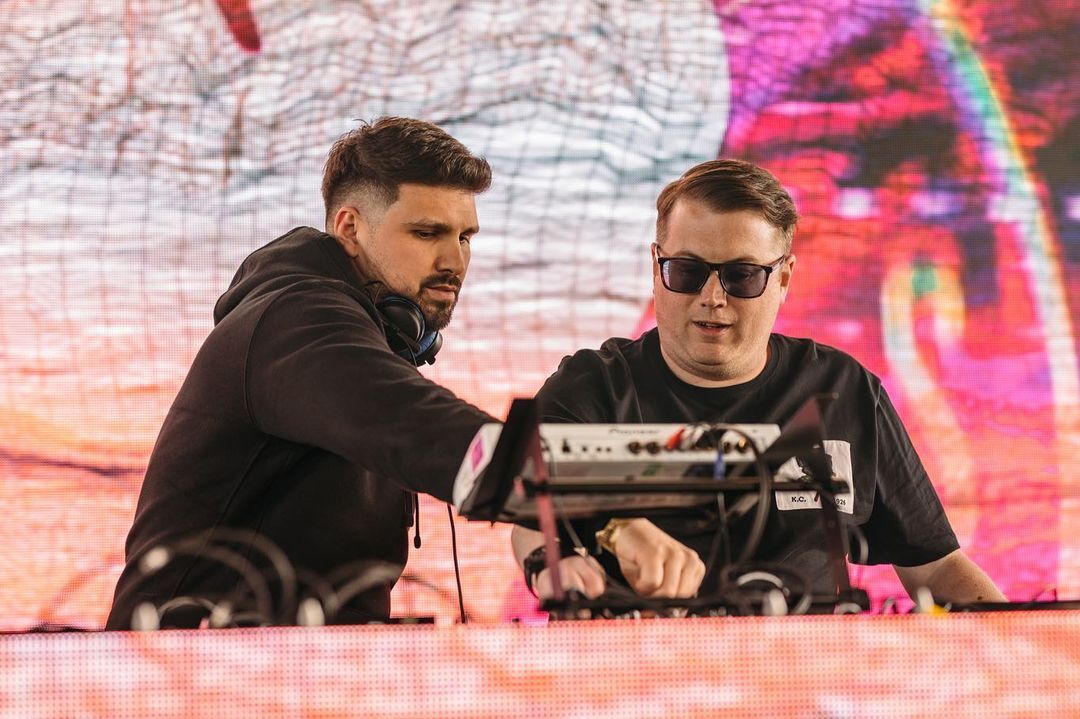 Volaris‘ 2022 came to a finish with a nod into both Dancing Astronaut‘s Top Tracks of 2022—with “Slow Motion” on Off The Grid Records—Dancing Astronaut‘s Artist to Watch in 2023. And the now-solo project—which is still under a year old—is now adding to its growing musical record with a return to Armada on “I’m So Weak” alongside Cammie Robinson.

Volaris’ sonic debut a year and a half ago—”Through The Night” with Nightlapse and Nathan Nicholson—was made through Armin van Buuren’s imprint and he’s been called back to Armada’s release podium to finalize a release trifecta. Volaris had previously teased that monthly releases on their favorite labels were already locked in for the first half of 2023, with “I’m So Weak” being the first taste of his schedule. And his start to the year instantaneously begins defending their Artist to Watch denomination—which also includes a date at Printworks with deadmau5 x Kaskade and OCUKLA—with Robinson’s soaring backing gliding alongside a crisp, progressive-induced layout from the UK native. Stream “I’m So Weak” below.