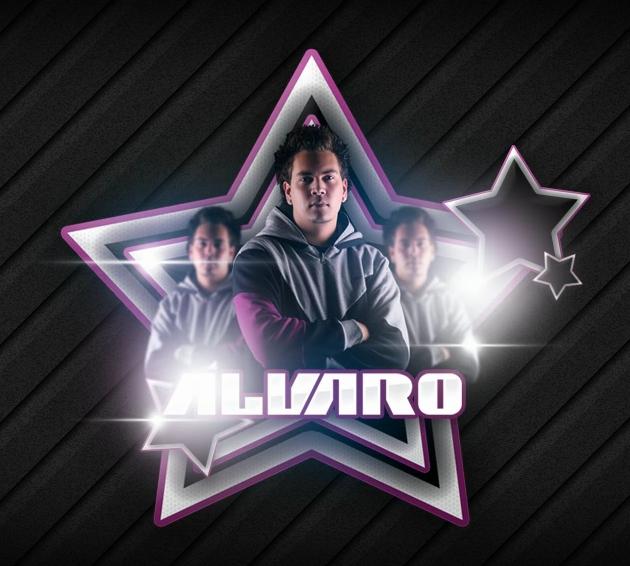 To put it simply, this is the best remix to one of the top songs of the year. Alvaro uniquely blends his Dutch style with this hip hop track to create pure ecstasy. I hope everyone was able to catch him at Enchanted Music Festival in Los Angeles on the 13th of November. The new year is closing in, and I hope Alvaro dominates 2011! Long live Dutch House! N-JOY!

If you are as big of an Alvaro fan as Dancing Astronaut is visit his various webpages for tour dates, discography, and much more!