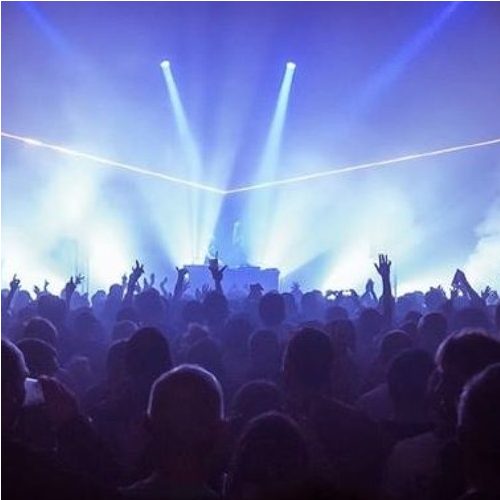 In September, French techno savants Maelstrom & Louisahhh!!! announced the forthcoming launch of their imprint RAAR. The duo’s self-described “punk rock label for techno-heads” launched last month, in conjunction with a release party at Stereolux in Nantes, France. Following sets from Dave Clarke, Mr Jones, and Discord, the label’s figureheads paired up for a haunting B2B set to close out Stereolux’s main room. A month into the label’s infancy, Maelstrom and Louisahhh!!! have released a recording of their harrowing launch party set. Ominous techno and foundation-rattling percussion pervade the set’s entirety, and give a titillating insight into what is to come from the imprint.