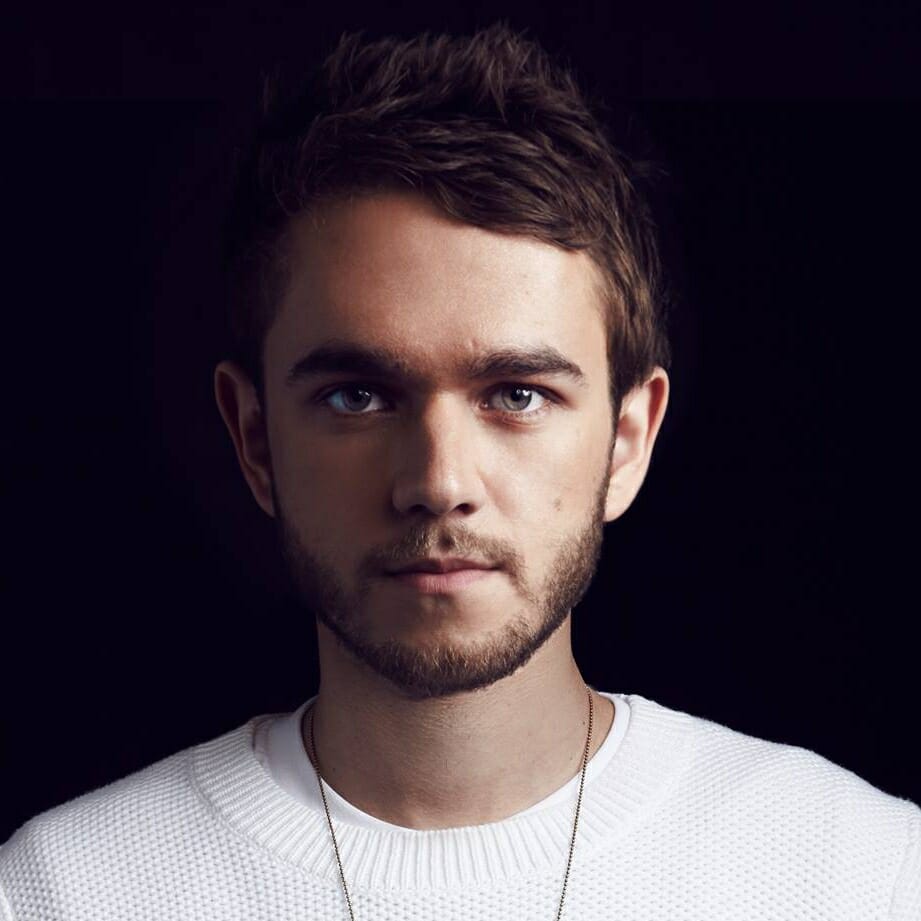 Watch Zedd perform a piece of his newest composition on piano

Zedd’s edge over other artists comes from his classical training as a musician. His songs are often penned on a piano beforehand, transforming well into the crossover hits that have placed him atop the music industry and into a plethora of corporate partnerships.

He’s now shared an intimate piece of his music process via Facebook, premiering a 30-second video clip of his latest composition to fans and asking for help naming it. The track thus far adopts a dual personality, whose otherwise cheery chord progression is tinged with minor tones to add dimension to the finished product.

This preview comes at the heels of his widely talked-about collaboration with Kesha called “True Colors,” an impassioned downtempo piece premiered at Coachella right as the singer had begun to move past legal troubles plaguing her throughout the year. Zedd will also be the subject of a biographical documentary which will premiere in June.