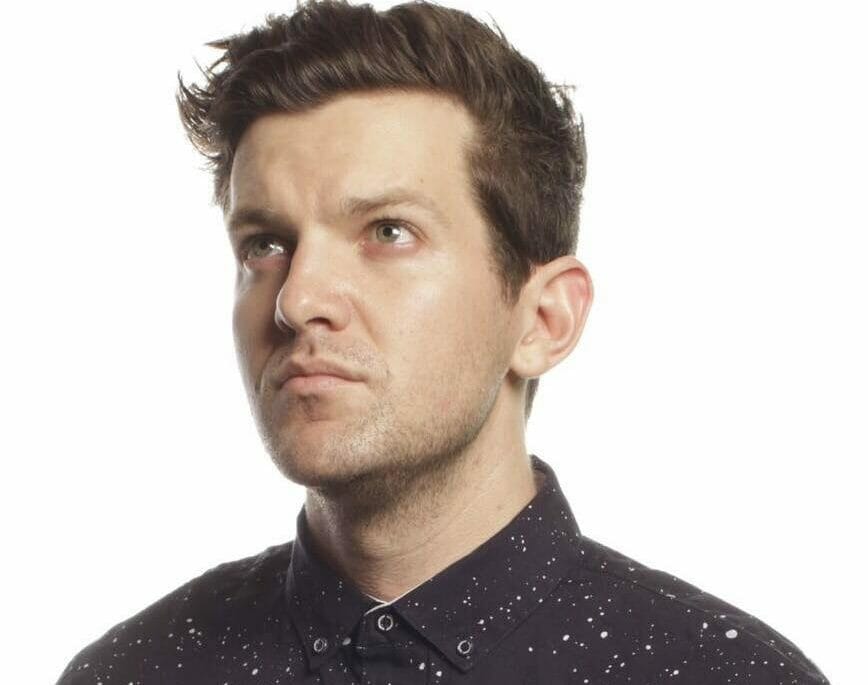 Dillon Francis wants to become the next host of SNL

Earlier this week, NBC’s Saturday Night Live announced via Twitter that the show would be looking for a new personality to host their forthcoming 42nd season. A number of names have been flying around the Twittersphere, including dance music’s class clown, Dillon Francis, who has already received endorsements from Major Lazer, Calvin Harris, Sony Music and more.

Saturday Night Live is no stranger to dance music. Disclosure took the stage to perform their singles with Sam Smith and Lorde on the late-night affair last year, and who can forget Andy Samburg’s infamous ‘Davincii‘ skit.

On Francis’ end, the LA-based personality has developed his own acting résumé over the past couple of years from preaching donut awareness in his “I Can’t Take It” music video to his various Snapchat personalities like DJ Hanzel and Becky. Francis even made his big screen debut in the undead blockbuster, Scouts Guide to the Zombie Apocalypse. With a natural wittiness and natural affinity in front of the camera, he is certainly the top candidate from dance music to potentially host late night TV’s opus of comedy.

To support Dillon Francis’ nomination to host SNL’s next season, tweet at @nbcsnl with the hashtag #SNLhost.

If there is one thing Id love to do more than anything in the world rn it would be to host SNL…plz tweet them! https://t.co/VuKwmd62lM

Hey @nbcsnl, we want @DILLONFRANCIS to host this season!

EVERYONE GO TWEET TO @NBCSNL
TO HAVE @DILLONFRANCIS
HOST THIS SEASON https://t.co/yDcYG86Jic

Dillon Francis transforms into a zombie for upcoming movie

Disclosure, Lorde, and Sam Smith to perform on SNL