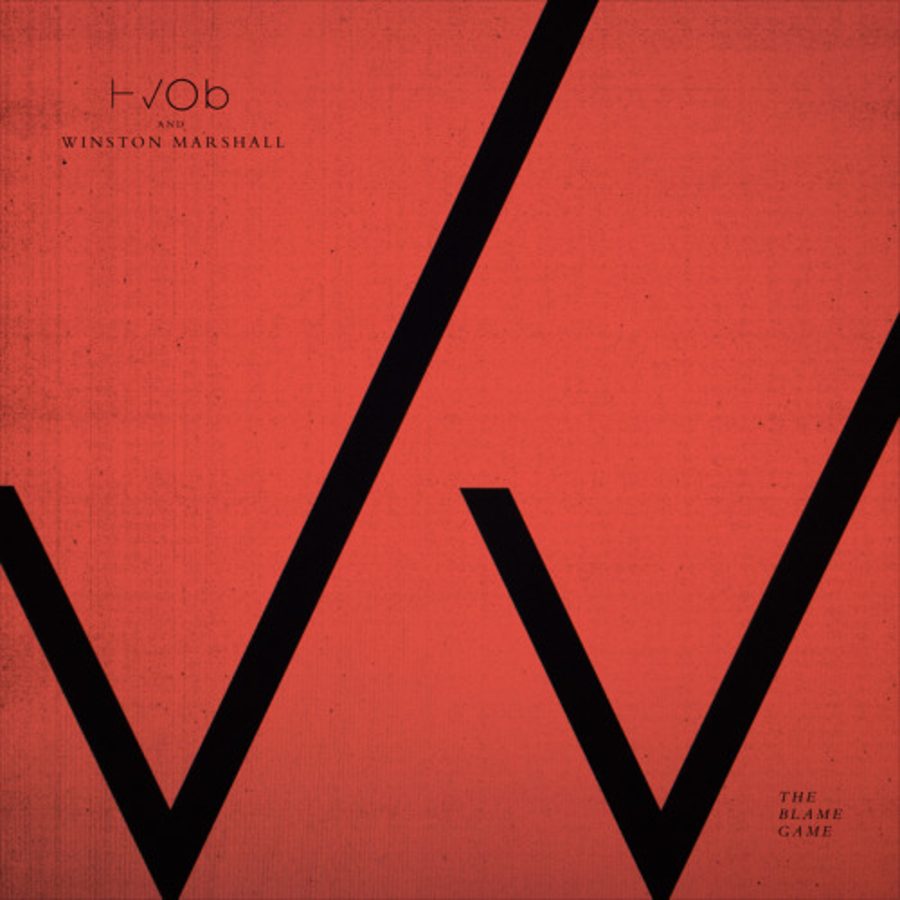 Every month, Dancing Astronaut compiles the top songs from the past 30 days into a single Spotify playlist. Vetted and considered by our cross-continental editorial staff, these are the best singles, remixes, and original tracks to have surfaced in the past month.

If January marked the dance world dipping its toes back into the release schedule, then February signaled full-on submersion. The past month has been prolific to say the least, churning out many of the singles that will inevitably stand as some of the year’s best offerings.

February was largely defined by collaborations, including Flume’s stellar grime cut alongside Pusha T, “Enough,” taken from his new Skin Companion II EP. Pop champion Calvin Harris teamed up with Frank Ocean and Migos for the infectious “Slide,” while two of the most exciting up-and-comers of the moment, Rezz and k?d, collaborated on “Fourth Impact.” Lastly, the talented hands of Tennyson and Mr. Carmack devised a three-track EP, including the unabashedly jazzy “Tuesday.”

On the underground tip, Hot Since 82 delivered the largest remix of the month with a spin on Joe Goddard’s “Music Is The Answer,” while progressive standouts Guy J and Tim Penner debuted new original material. Pleasurekraft linked with Robert Capuano for their potent techno number “Penetrator,” while Amtrac launched his new record label OPENERS with his 4-track EP 1987, including the nostalgic house cut “Piano Boy.”

Top Track of the Month: Our favorite track of the month, however, belongs to Austrian duo HVOB and their masterful collaboration with Winston Marshall of Mumford & Sons, “The Blame Game.” Keenly balancing intimate songwriting with gorgeously-wrought sound design, “The Blame Game” is a flawless composition so bold in its arrangement and vision as to leave no shred of doubt surrounding its longevity in the coming months.

Listen to all 25 tracks below.

<< Skrillex is officially returning to From First to Last Launchpad: Electrifying the dance-floor >>