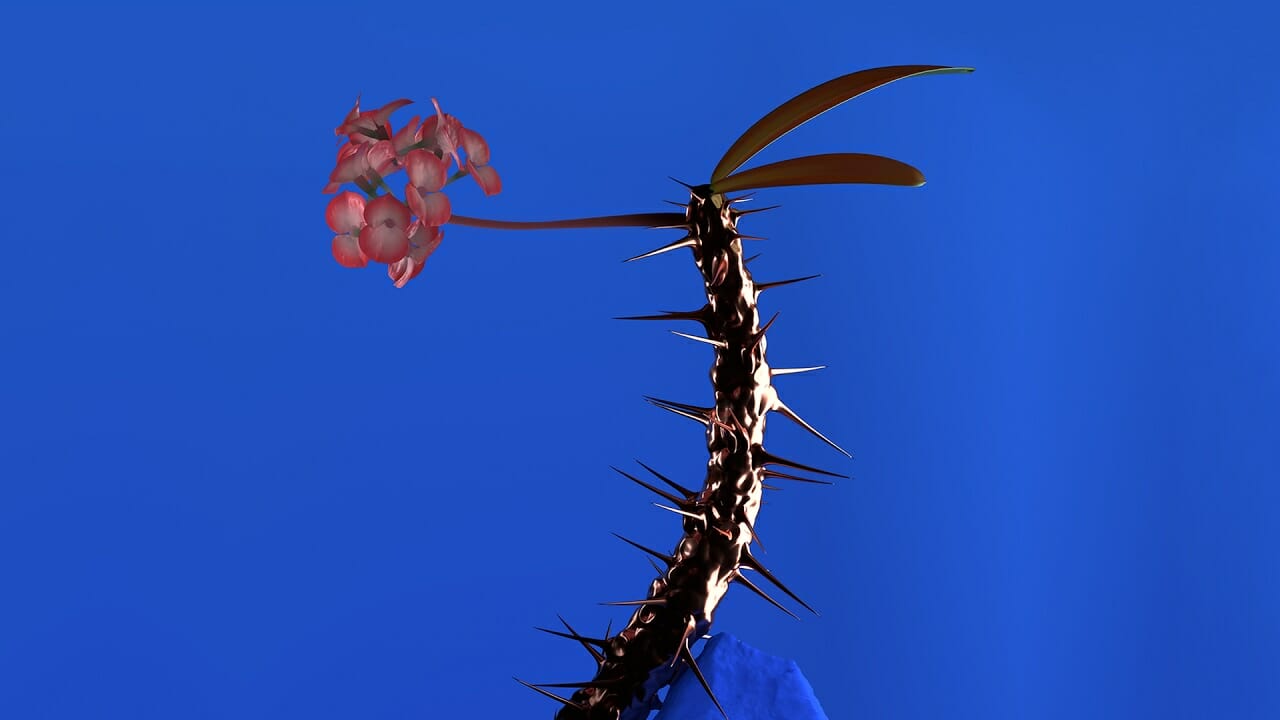 Since the release of his award winning album Skin, Flume has promised a series of four-track companion EPs to give the LP context. Producer Harley Streten promised the latest installment would arrive on February 17, but the EP has seemingly arrived a few hours early. The EP contains collaborations with Glass Animals and Moses Sumney on top of a savage track with Pusha T. The Australian producer has previously worked with a slew of hip hop artists, but his latest is a dark, bass heavy twist with confrontational lyrics. Streten’s track with indie rock darlings Glass Animals is a softer track with a visceral, atmospheric tone. The EP also features two tracks of new, original music from the producer–both of which are top notch productions.

In keeping with his aesthetic, Streten has once again tapped visual artist Jonathan Zawada for a futuristic, minimal work. There’s no knowing how many more companion EPs may be up the young producer’s sleeve. Streten previously revealed that he was already hard at work on a third album which will be more sample-based, but he has stated his interest in releasing songs written during the album’s production and doesn’t seem to be slowing down anytime soon.

Listen to this incredible Flume and Tupac mash up album [Stream]