6 Things That Music Can Do When You Play Video Games

Are you wondering what makes music be an essential element in all video games of this world? There are several facts about the role of music in video games that you may be interested to know. First of all, music backgrounds are one of the fundamental features of action and adventure games but you can find pretty attractive music in casino games, as well, like lounge music and relaxing songs like that. 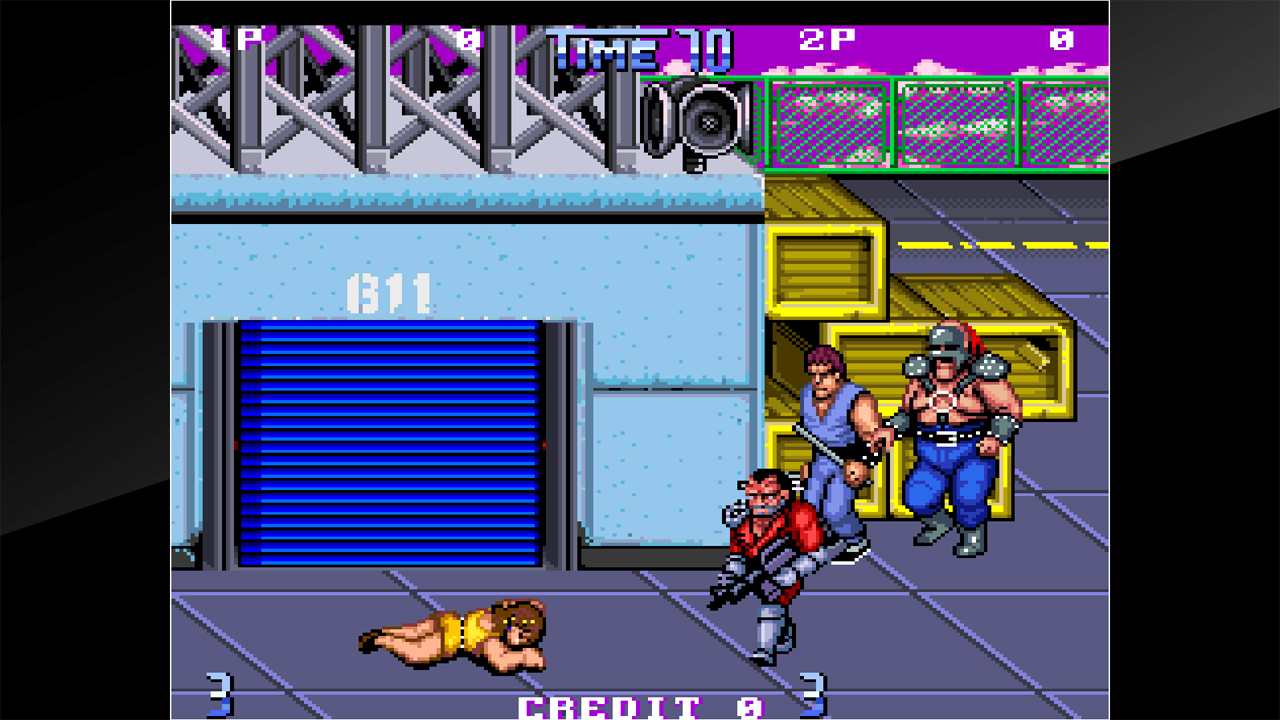 When you play a video game, you basically start “living” inside that game story and the music becomes creating a connection between you and that world. It’s what you can hear from the world of that specific video game that you are playing, the same when you are waiting for the bus and you hear all the noise, people’s voices, and other sounds around you.

Also, there are iconic music backgrounds that became part of the history of video games like the soundtracks of Super Mario Bros or the unforgettable music of Tetris. And what about video games like Double Dragon 2 or Street Fighter II? Each of these video game soundtracks simply went down history to the point that every average video game player knows them. As you can see, the video game titles that we’ve just mentioned refer to an epoch where music soundtracks were still hand-made by music artists.

Today, with the advent of technology, video games have become more advanced and their soundtracks have also changed a lot. But one thing is important: music soundtracks are today a more relevant part of the storytelling process of video games than they used to be in arcades and classic video games.

Reasons Why Music Is So Important In Video Games 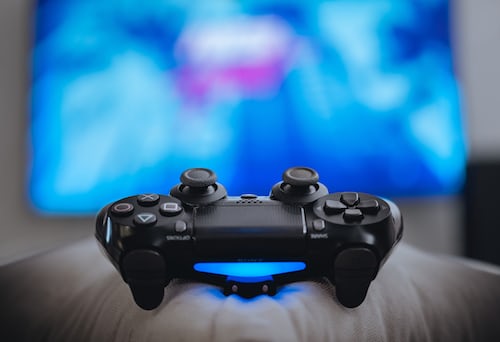 First of all, it’s worth telling you that music plays a relevant role in our lives since even before we were born. Music can drive our mood, evoke feelings or thoughts. Music can inspire us to write a poem, for example. Or it can simply help us relax after a hard day. Also, music can express the particular emotions that we keep inside our souls.

Anyway, back to the video game field – why is music so important? We want to accompany you throughout a voyage into the role of music in today’s video games. You’ll find out that music is growing not only in relevance but also in quality following the technology enhancement.

<< The Weeknd is set to embark upon his first tour since 2017 with new ‘After Hours’ Tour Listen to new faux Travis Scott song created with AI, Travis Bott >>