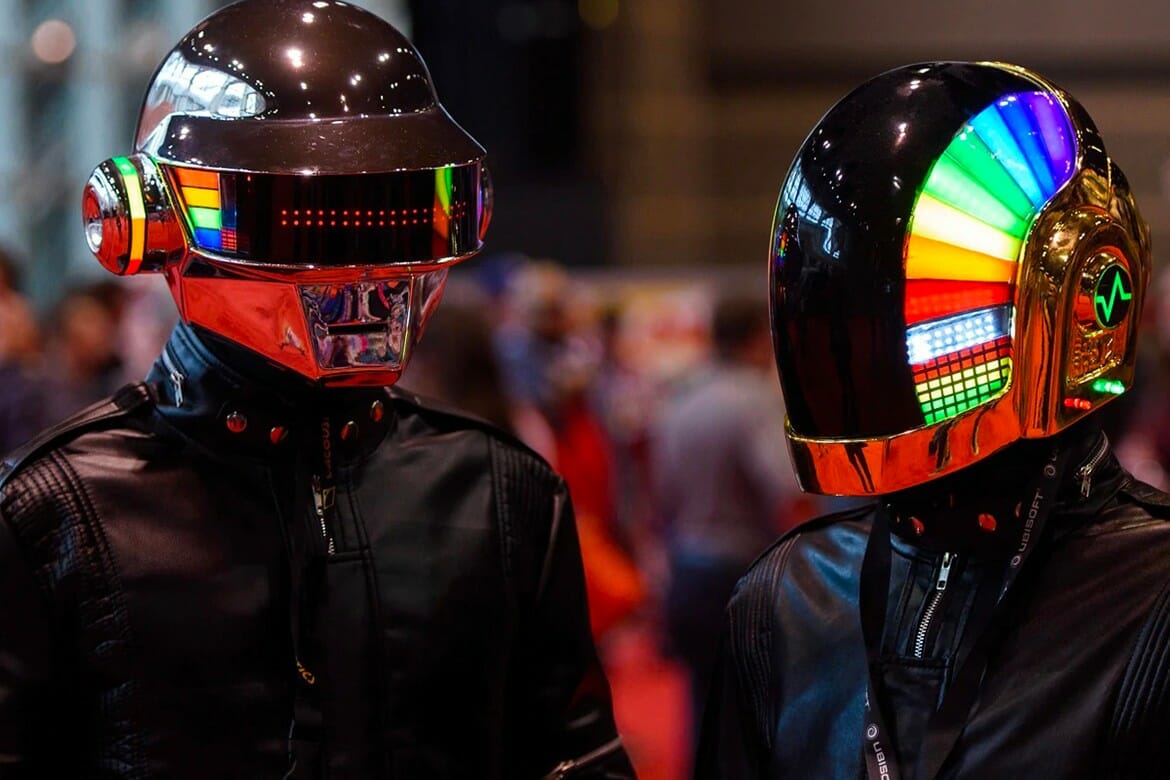 Novel probing into Daft Punk’s ‘Discovery’ due in September

A full-length novel on Daft Punk‘s Discovery era, Daft Punk’s Discovery: The Future Unfurled, will hit shelves in September, thanks to the efforts of Ben Cardew, a music journalist of 25 years. The forthcoming text will pay homage to a groundbreaking album that shaped the music of the 21st century. Released in 2001, Discovery cemented the now-disbanded duo’s enduring brand and sound while influencing countless other artists’ approaches.

Cardew’s book will feature 25 unpublished interviews with collaborators, journalists who interviewed Daft Punk, and fellow artists inspired by the record. Cardew will even resurface a 2013 dialogue with Thomas and Guy-Manuel, to be transcribed for readers. In a recent statement, Cardew explained,

“I’ve been obsessed with Daft Punk for more than three decades. One of the main reasons I wanted to write this book, though, was because they seem to be a bit misunderstood—it’s like the legend has overtaken them and I wanted to get behind that.”

This informs Cardew’s overarching claim in Daft Punk’s Discovery: The Future Unfurled: Discovery was a misunderstood LP. In his forthcoming book, the author intends to shed light on just how influential—and how influenced—this “troubled beast of an album” actually was. To be published by Velocity Press, Daft Punk’s Discovery: The Future Unfurled is currently available for pre-order.