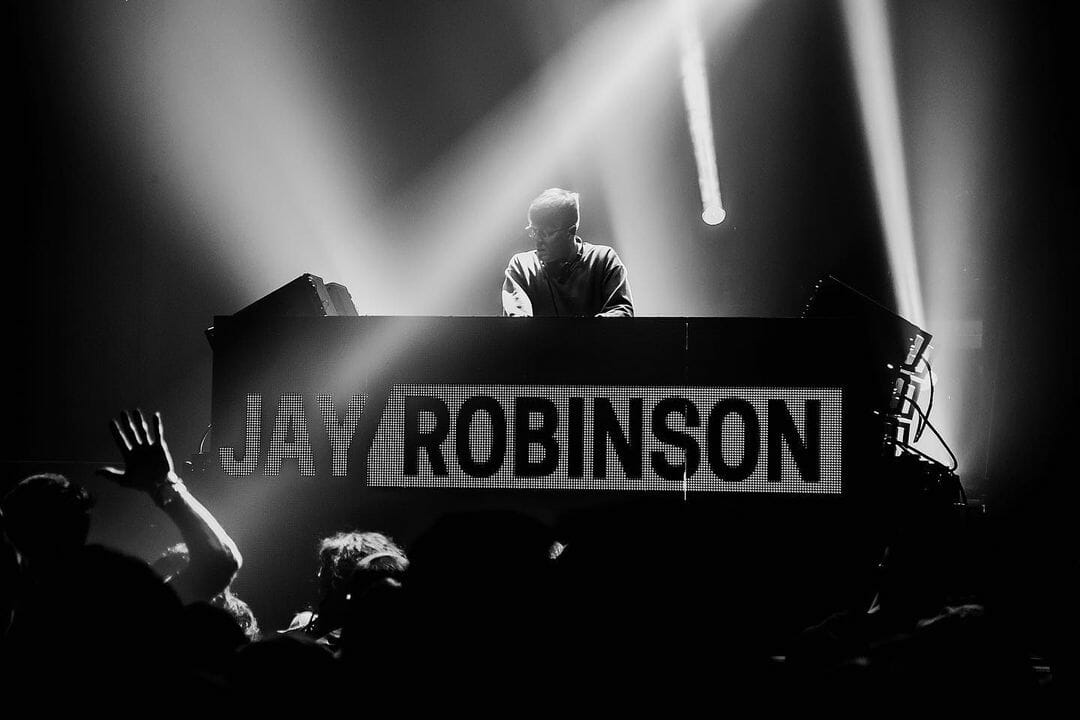 New music from Swedish House Mafia and an Axwell solo release all in a month’s time were not occurrences anyone was expecting in the summer of 2021. Axtone disclosed the existence of an ever-elusive “cut” from the label boss—something he’d done only twice before—toward the end of 2020, but it wasn’t until the Swedes’ homecoming on the BBC Radio 1 airwaves earlier this August that Jay Robinson had his name publicly attached to what may very well wind up as Axtone’s highest-ranking delivery of the year. Now, in between the trio’s Paradise Again album dispersal, Axwell is provisionally stepping aside from the ongoing reunion movement to reassume his autonomous release authority—the first time since his “Graveyard” remix—to line his name up alongside Robinson’s for the highly anticipated descent of “Free Again.”

Jay Robinson made the Axtone rounds once before in 2021, cashing in on his debut outing in March with “Heartbeat,” and it’s safe to say that his sophomore jaunt is an open-armed welcome back. “Free Again” shoots through the Axtone gates as a vintage-embedded, delicately crafted blockbuster that could have doubtlessly found itself amongst a Swedish House Mafia set tracklist in the late-2000’s. Boasting a grooving framework from Robinson, a magnetic topline, and a mist of appreciable, world-class magic from none other than Axwell himself, “Free Again” is a one-way ride down house nostalgia lane and is self-explanatory from the start as to why the Swedish king wanted to be a part of it. Robinson shared a touching messaging about partnering with Axwell on this statement-making release, stating,

“Working on Free Again with Axwell has honestly been a dream come true. I couldn’t have wished for a better way to release it than on Axtone and with Axwell himself getting involved!”

“Free Again” is out everywhere via Axtone on August 20, but can be streamed in full one day early, exclusively on Dancing Astronaut.