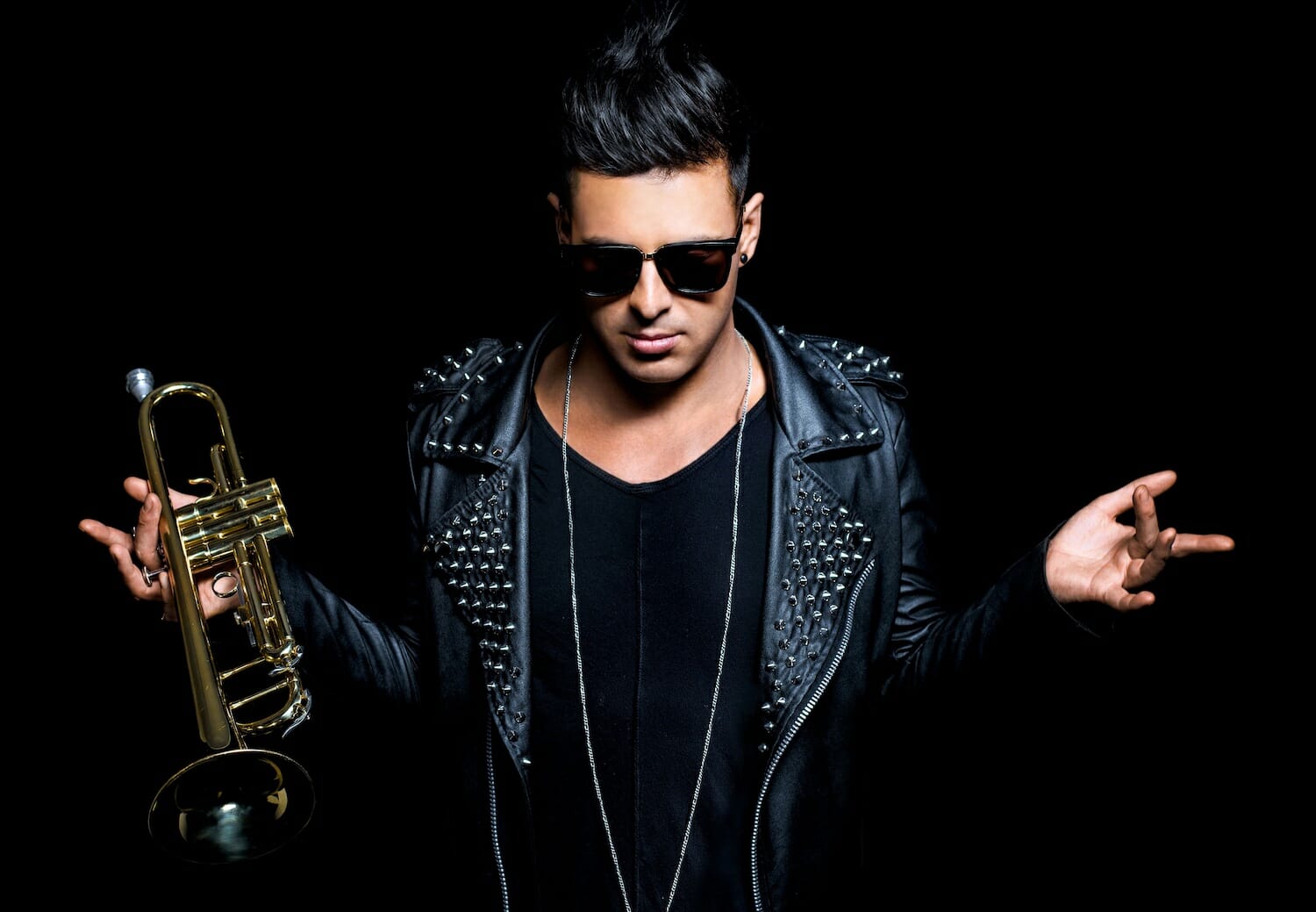 If art is a language meant to speak the things that can’t be said, then it’s safe to says that the music video for Timmy Trumpet‘s 2020 single “Diamonds” speaks volumes. The video is now set to make its debut on the silver screen at this year’s Dances With Films festival, which takes place from August 26 to September 12 at the Chinese Theatre in Hollywood.

Filmed shortly after last year’s pandemic went into full effect, ‘Diamonds’ hits home as a memoir of trying times, highlighting first the distance caused by lockdowns around the world, then in turn the connections made regardless.

The idea for the video was sparked during a lockdown set played from Timmy Trumpet’s apartment in Sydney, Australia, as Director Shaun David Barker explains,

“Timmy opened the set on “Diamonds,” and it was the first time anyone had heard it. Then he said the words “from my home to yours, welcome” and the idea hit me in an instant”

Timmy Trumpet’s “Diamonds” will be shown at this year’s Dances With Films festival alongside over 100 other features, documentaries, and shorts. For tickets and more information about the festival’s lineup, visit LA:DWF’s official website.