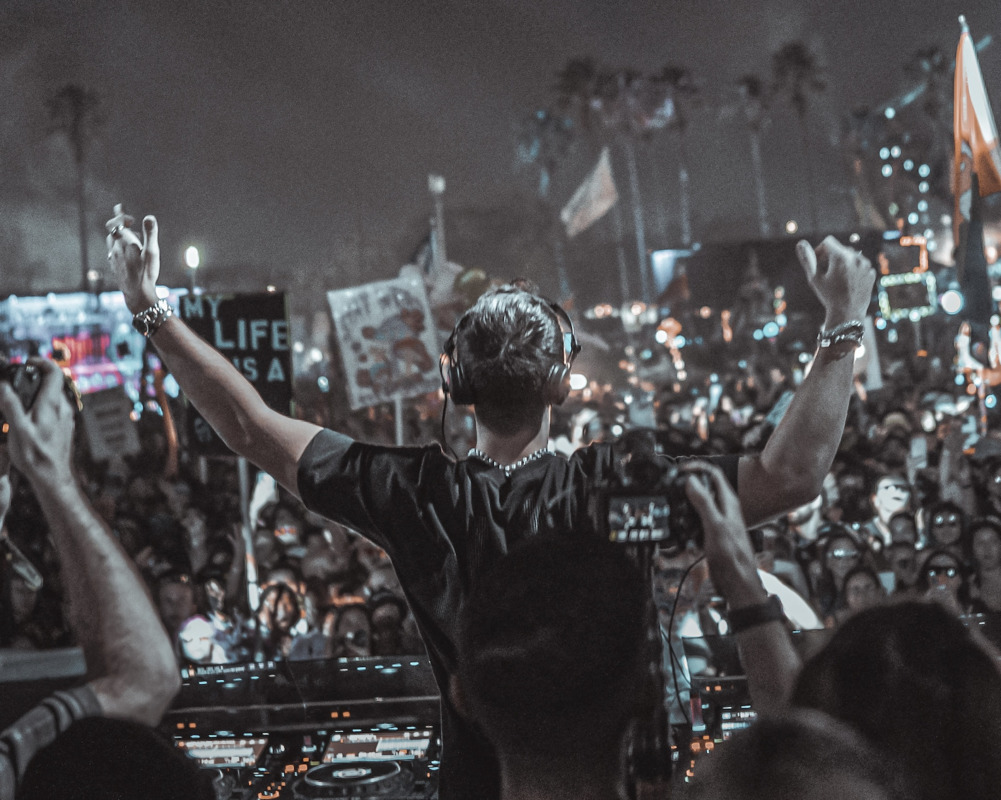 John Summit adventures into techno with final original of 2022, ‘Revolution’

Techno Summit has arrived, and it’s a “Revolution.” For the first time in his production career, John Summit has ventured into the techno realm. After spending a majority of his summer in Europe, it only makes sense that Dancing Astronaut‘s 2021 Breakout Artist of the Year was inspired to create something a little darker and more uptempo compared to his usual tech-house arsenal. Originally welcomed during Summit’s second show at Los Angeles’ The Shrine, “Revolution” has proven to add firepower to his already electric performances, and it’s out now on his very own Off The Grid Records.

Following the arrival of another one of his highly requested IDs— November’s “Show Me” with Hannah Boleyn—”Revolution” marks a fitting last release for what debatably prevailed as Summit’s most impressive production calendar thus far. “Revolution” opens with a quick-hitting techno bassline, employing a vocal sample as Summit toes the lines between a lyrically memorable cut and a deep, heavy weapon for his late-night sets. With Techno Summit sets becoming a routine occurrence—most recently at EDC Orlando’s neonGARDEN—we can only hope for more of it in 2023 in the wake of “Revolution.”

Tags: john summit, off the grid