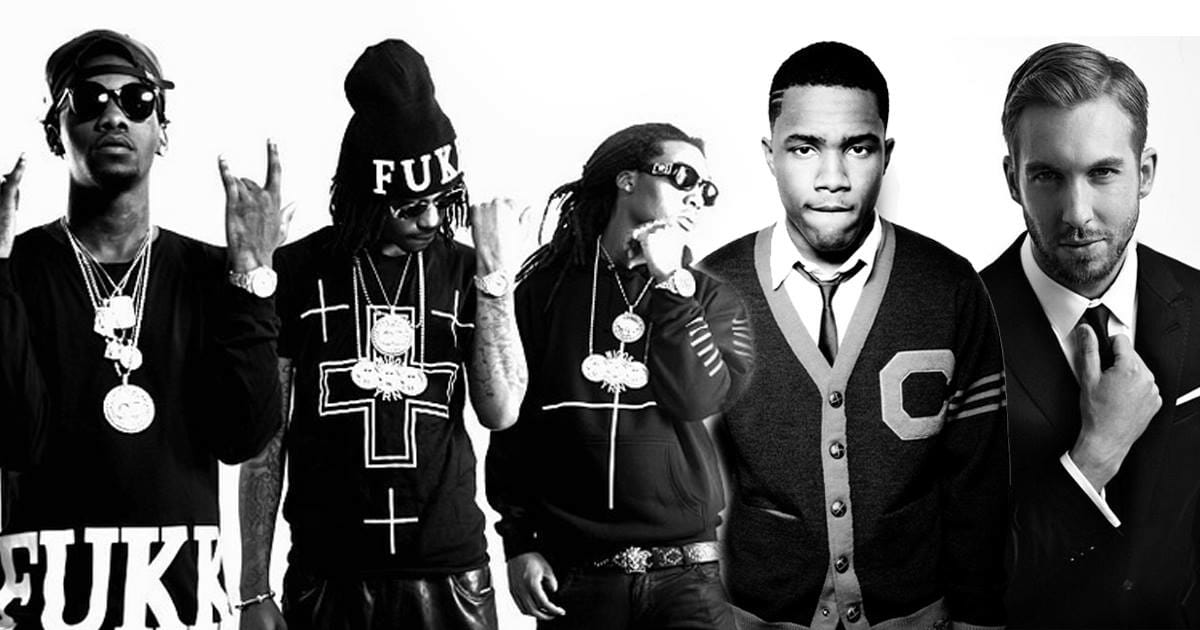 Near the end of January, news broke of a forthcoming collaboration between Calvin Harris had Frank Ocean after the Scottish producer posted a Snap story previewing the track. Earlier this week, another video from the story was uncovered, revealing a verse on the song from Migos member Offset. Harris confirmed the collaboration between the two artists thereafter, revealing the name to be “Slide.”

“Slide” is available for purchase here.