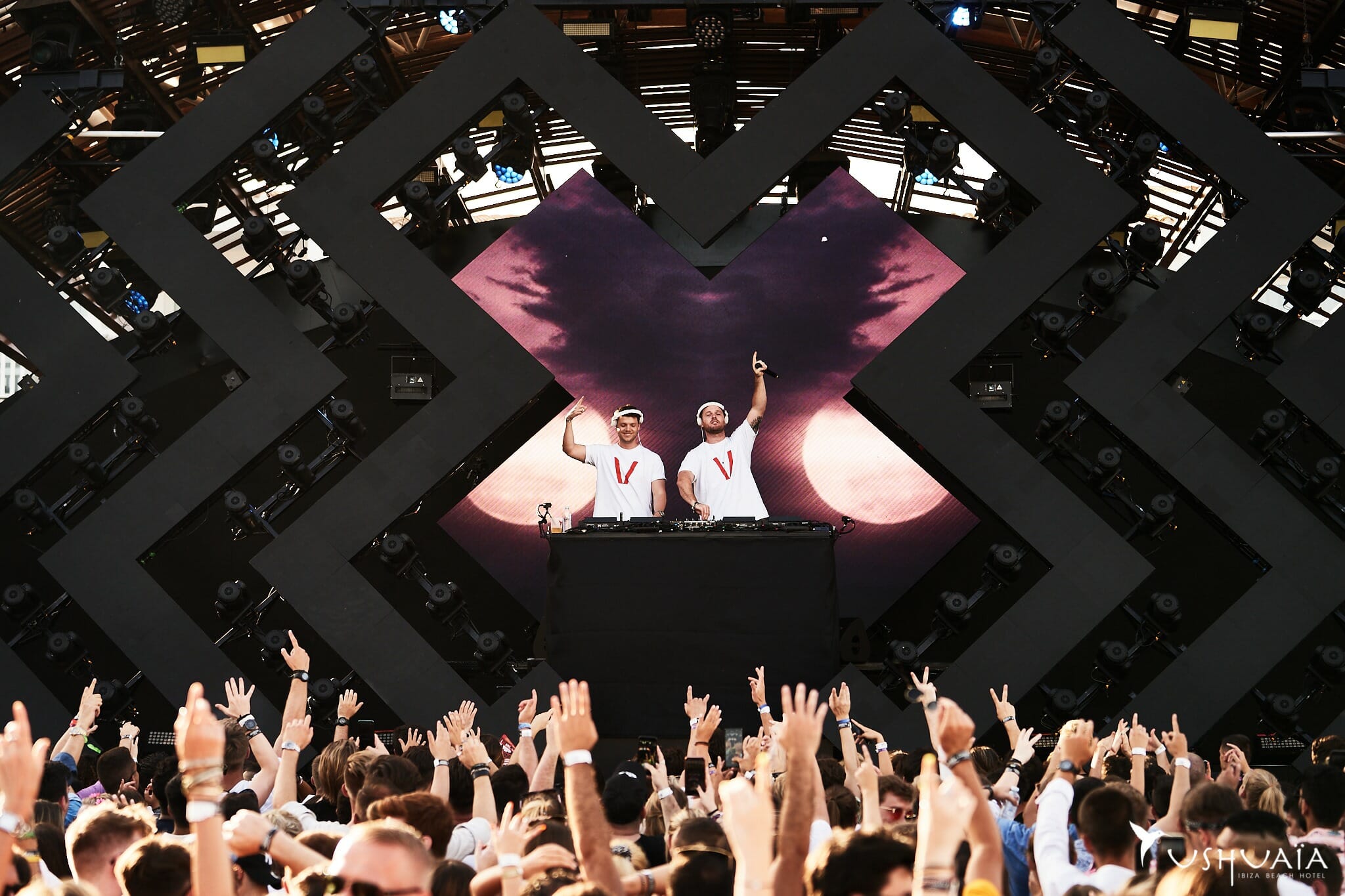 DubVision‘s classic progressive house is back.

No one has a right to claim that the Dutch brothers’ present-day house tide on STMPD RCRDS has fallen short by any stretch of the imagination, although calls for just a one-off reinstatement of their early-2010’s character have flooded every comment section spanning the past year in the wake of their “No Sleep” remix for Martin Garrix along with “One Last Time” with Alesso. Excitement over seeing this release pop up on DubVision’s artist page on April 2’s New Music Friday was palpable, to say the least, and their reimagining of Andrew Rayel’s “Silver Lining” hasn’t been removed from “repeat” in the time since.

Despite a moderately subtle first quarter of 2021, with “Deeper” having previously been DubVision’s sole sonic appearance since January, they’re now making some serious commotion with just a single rework. Bringing out the textbook progressive house splendor that drove them into their footing of electronic royalty, DubVision grandly reimagine Rayel’s piano house-led original, drawing some melodic semblance to Axwell and Years‘ locked-away collaboration, “Bliss,” while—to be perfectly honest—delivering a much more admirable final result.