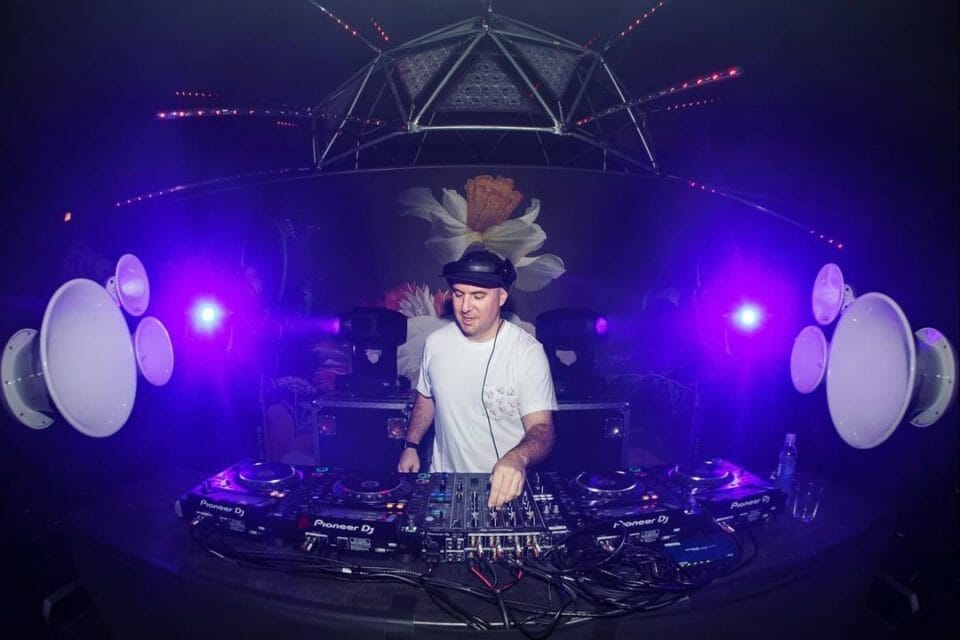 After tasteful takes on which Malaa and The Brothers Macklovitch made Tchami‘s “Praise” and “Damaged Hearts” their own, respectively, the Year Zero conversion continues with pomp and circumstance. For the third consecutive week, the forthcoming remix LP takes shape with a spin on a Year Zero tracklisting, and this time, the revisionist reigns can be found resting firmly in Justin Martin‘s hands. The Dirtybird affiliate takes Tchami’s dressed-down “Shine On,” sonically stamping it with soulful, nearly spoken vocals from Chuck “The Voice” Roberts & George Banton. Tchami told Dancing Astronaut,

“Justin Martin’s take on ‘Shine On’ is really tasteful with his classic style of bending genres, structures, and sounds. The fact that he was able to get the legendary Chuck Roberts on it is definitely not to be overlooked. I truly hope that everybody enjoys this amazing piece.”

Martin spearheads an intensive edit of “Shine On” that, between its rumbling bassline and agile beat work, shows Martin’s finger to remain ever-planted on the pulse not only of what’s hot in house, but also what’s best suited to sweltering club settings. The nifty addition to Year Zero‘s trophy case of alternative takes can be streamed below. The companion to Year Zero, which was dubbed Dancing Astronaut‘s 2020 Album of the Year, will land on June 25.

<< ‘Flow State: Healing With Nature’ finds Above & Beyond compiling a new set of mediation tools Kasbo commissions Manila Killa for first official ‘The Making of a Paracosm’ remix >>