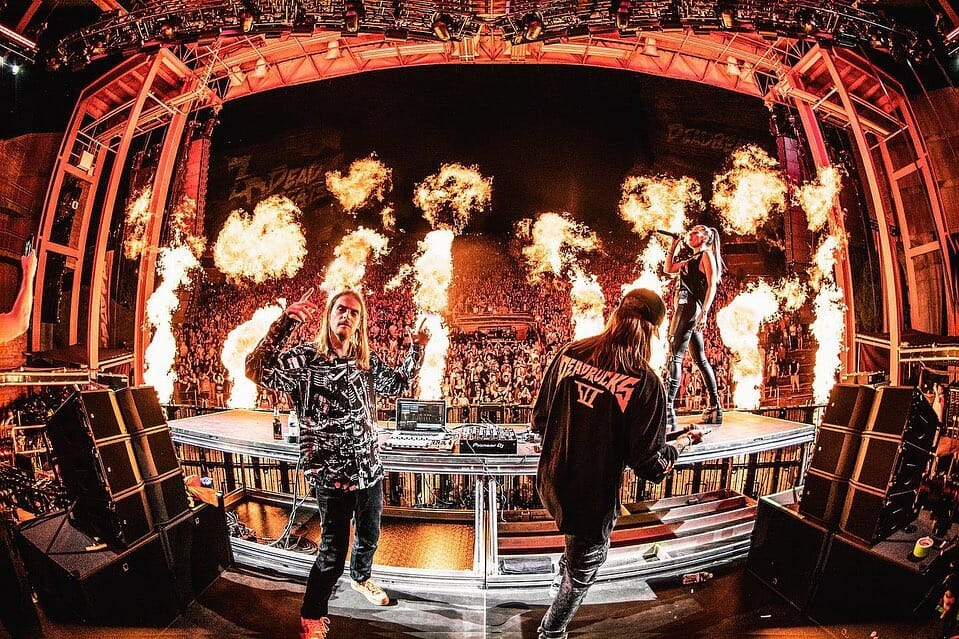 Zeds Dead‘s Catching Z’s mix series has long been a fan-favorite over the past several years. When the duo announced a mixtape off all-original tracks that would expand the series as well as launch a Deadbeats label offshoot, Altered States, listeners eagerly awaited its descent and now, a remix package that includes an acoustic version of “i think you’re cool,” as well as IMANU x Quiet Bison, Pocket, and A-BO‘s spins on several of the mixtape’s tracks has arrived to put an end to the anticipation. Notably, A-BO’s take on “lost birds” premiered on Dancing Astronaut one day early on August 19, treating streamers to an early taste of what was to come on August 20.

The Catching Z’s mixtape comes as Zeds Dead embark on their Deadbeats Revival tour, which kicked off with their annual two-night Deadrocks affair at Red Rocks Amphitheatre in Morrison, Colorado.