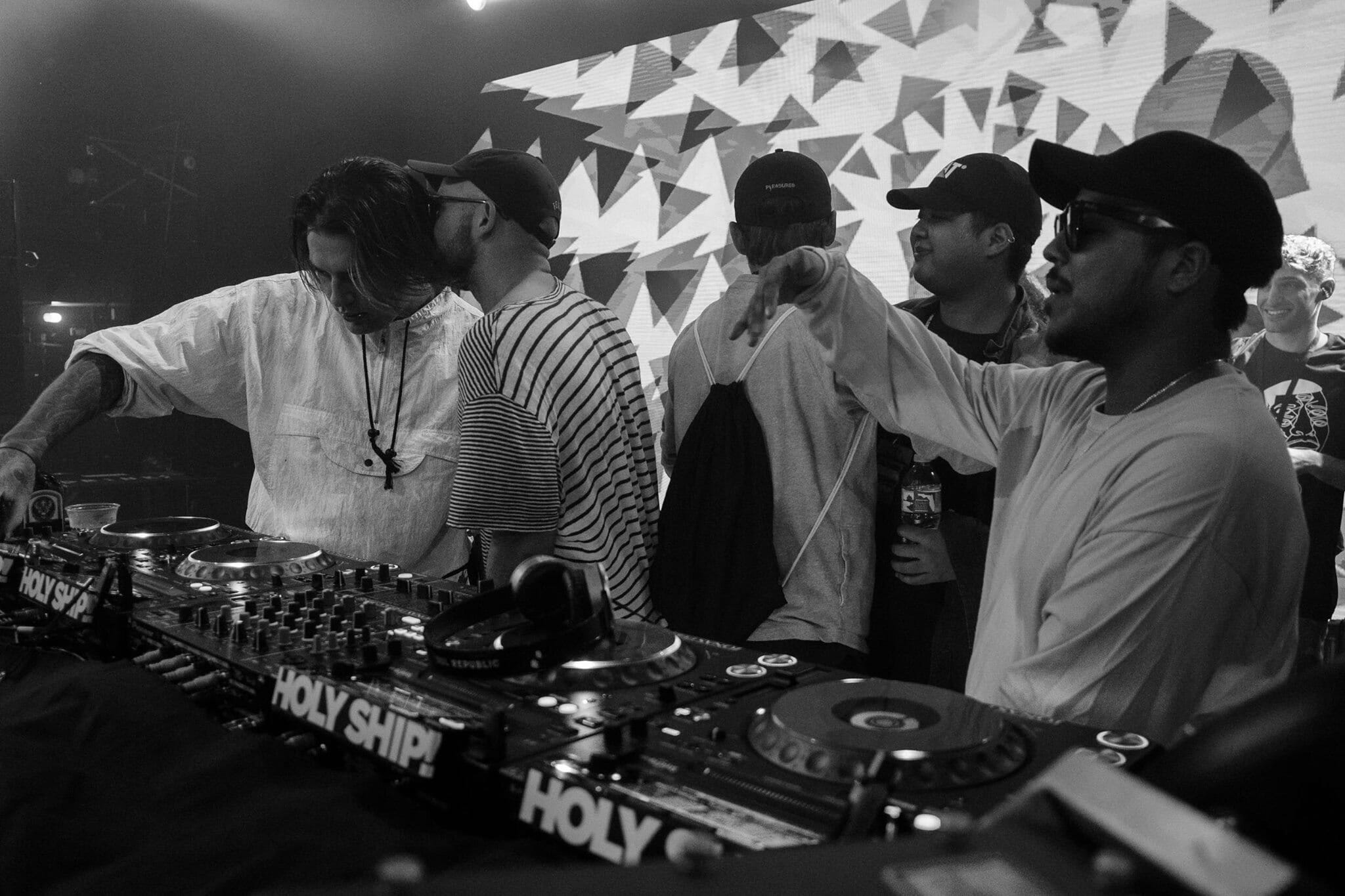 Skrillex’s OWSLA imprint is known for its exuberant brand of bass music, which harbors a roster of unique artists. Among the label’s more intriguing producers is the prodigious josh pan, who blends his sense of humor with serious musical experimentation.

The eclectic musician’s latest endeavor has been the establishment of a new mix series, dubbed “djing on acid.” For the inaugural edition of the serial mix, josh pan recruited Getter and GTA to lend their tastes and, expectedly, their ever-colorful commentary. Recorded January 13 at Holy Ship’s Theater Stage, the bass-heavy set stands at just shy of an hour long, with josh pan providing the first 22 minutes on his own before being joined behind the decks by his mixing partners.

Stream the first episode of “djing on acid” below:

Goons growing up: GTA on writing their debut album and what comes next [Interview]